Kevin Love Would Prefer to Be Traded to the Trail Blazers 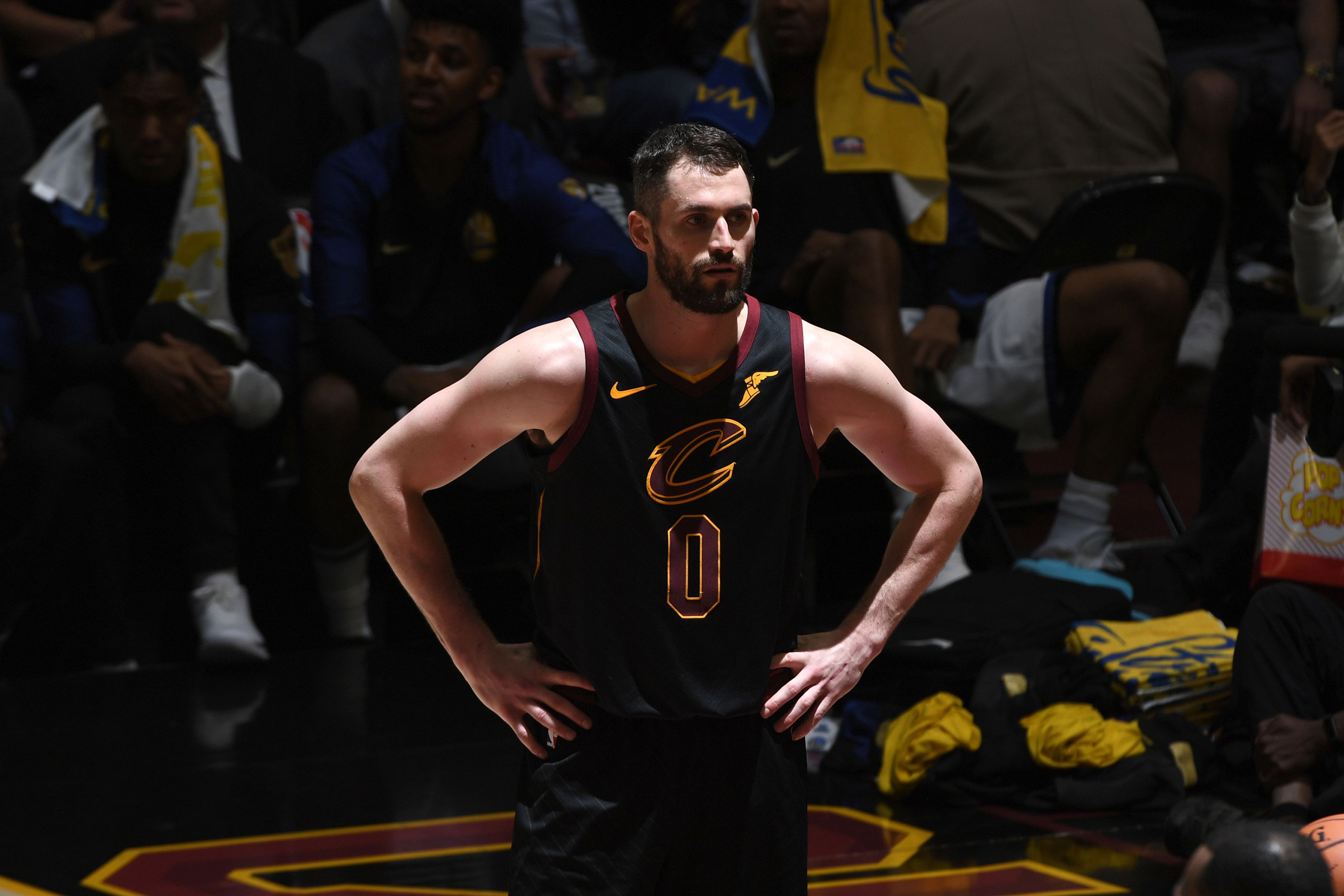 It’s trade SZN and some teams are looking to load up and make a run in the NBA for the second half of the season. The only problem is they have to wait until December 15 because of how much movement there was this past summer.

One of the teams in the trade discussions is the Cleveland Cavaliers, who are rebuilding and looking to trade some hefty contracts and go young.

Kevin Love is their trade block and according to reports, he has a preferred destination.

According to Kevin O’Connor of The Ringer, Love prefers to be dealt to the Portland Trail Blazers, who are enjoying a good run after signing Carmelo Anthony and have a myriad of injuries suffered this season. They are without Jusuf Nurkic, Zach Collins and Rodney Hood for the foreseeable future.

It’s almost trade season, baby. Here’s what some executives around the NBA are thinking and talking about. @ringer https://t.co/rnjOmtyBVH

Turns out the Denver Nuggets and Boston Celtics are interested in his services as well, so we’ll see who gives Cleveland the better deal.

It’ll be interesting how he would fit into the team they have already constructed, considering he’s not known for his defense and ‘Melo is already in that role, giving them offense to help CJ McCollum and Damian Lillard.