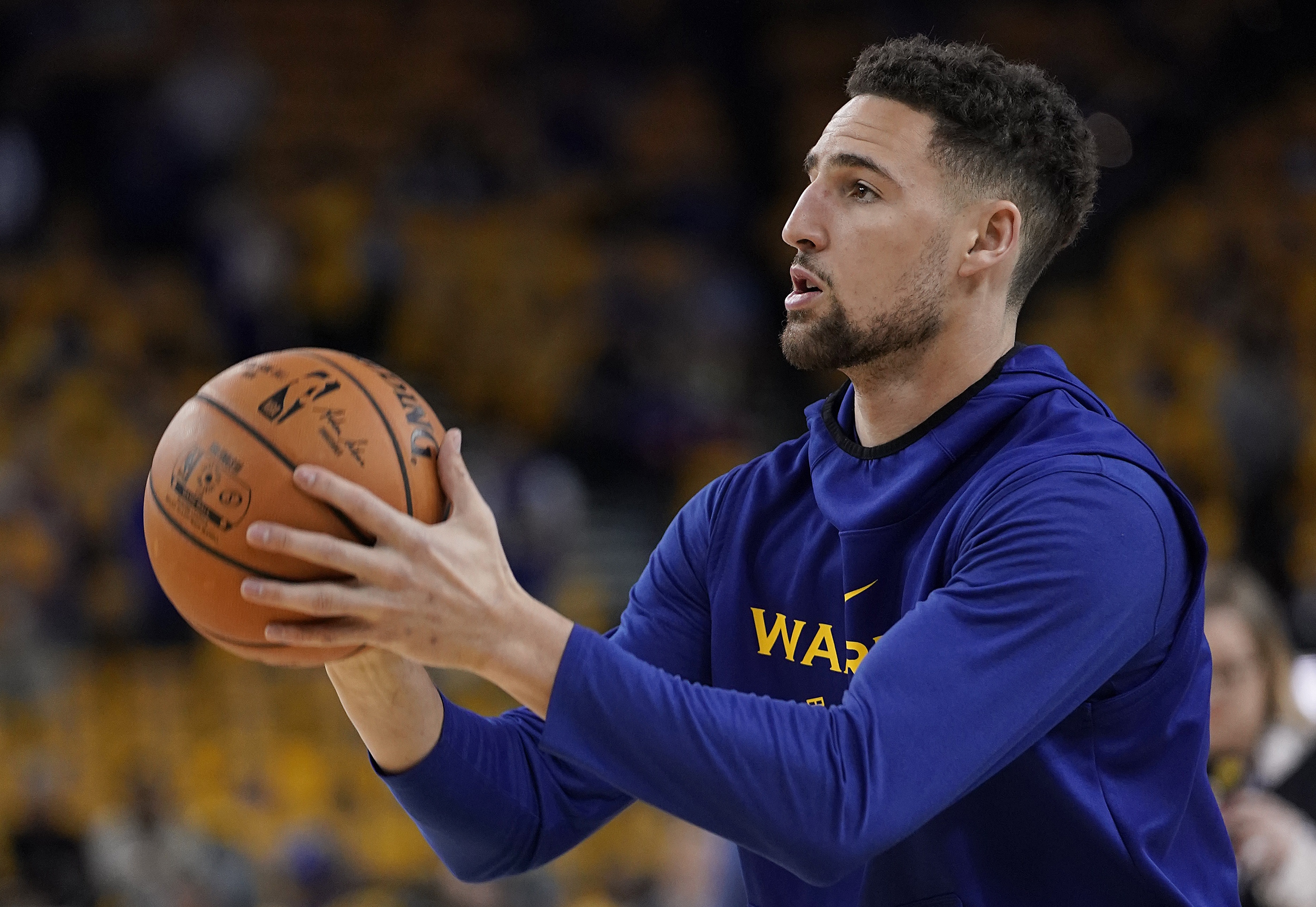 UPDATE: It looks like Klay Thompson will be out for the rest of the season with an Achilles tear in his right leg. Prayers go up for him and his recovery.

Golden State Warriors fans have suffered a massive blow for next season today. The team announced today that All-Star guard Klay Thompson suffered a leg injury during a workout in L.A. He will undergo an MRI Thursday morning to get the status of the injury but the team is worried he may have torn his Achilles tendon in that right calf.

They’re holding on to hope that it’s nothing major.

Some members of the organization will fly to Los Angeles when Thompson gets his MRI to support him and get the results of the tests.

We haven’t seen Klay on the court since Game 6 of the NBA Finals between the Warrior and Toronto Raptors when he tore his ACL in his left knee. He has spent over a year in rehab and the team were looking to come back at full strength in 2020-2021 with the No. 2 pick and everyone healthy.

Golden State was looking to be contenders in the Western Conference, but the latest news is a significant blow to their title hopes.

An NBA source in the know about Klay Thompson’s injury simply answered to me: “Not good.”

Golden State G Klay Thompson will undergo testing within the next few days on a leg injury suffered in a workout in Southern California today, sources tell ESPN. The severity of the injury is unclear. Thompson missed the 2019-2020 season with a torn ACL in his left knee.

Prayers up for my brother @KlayThompson 🙏🏿🙏🏿🙏🏿

Praying for u bro🙏🏽 @KlayThompson