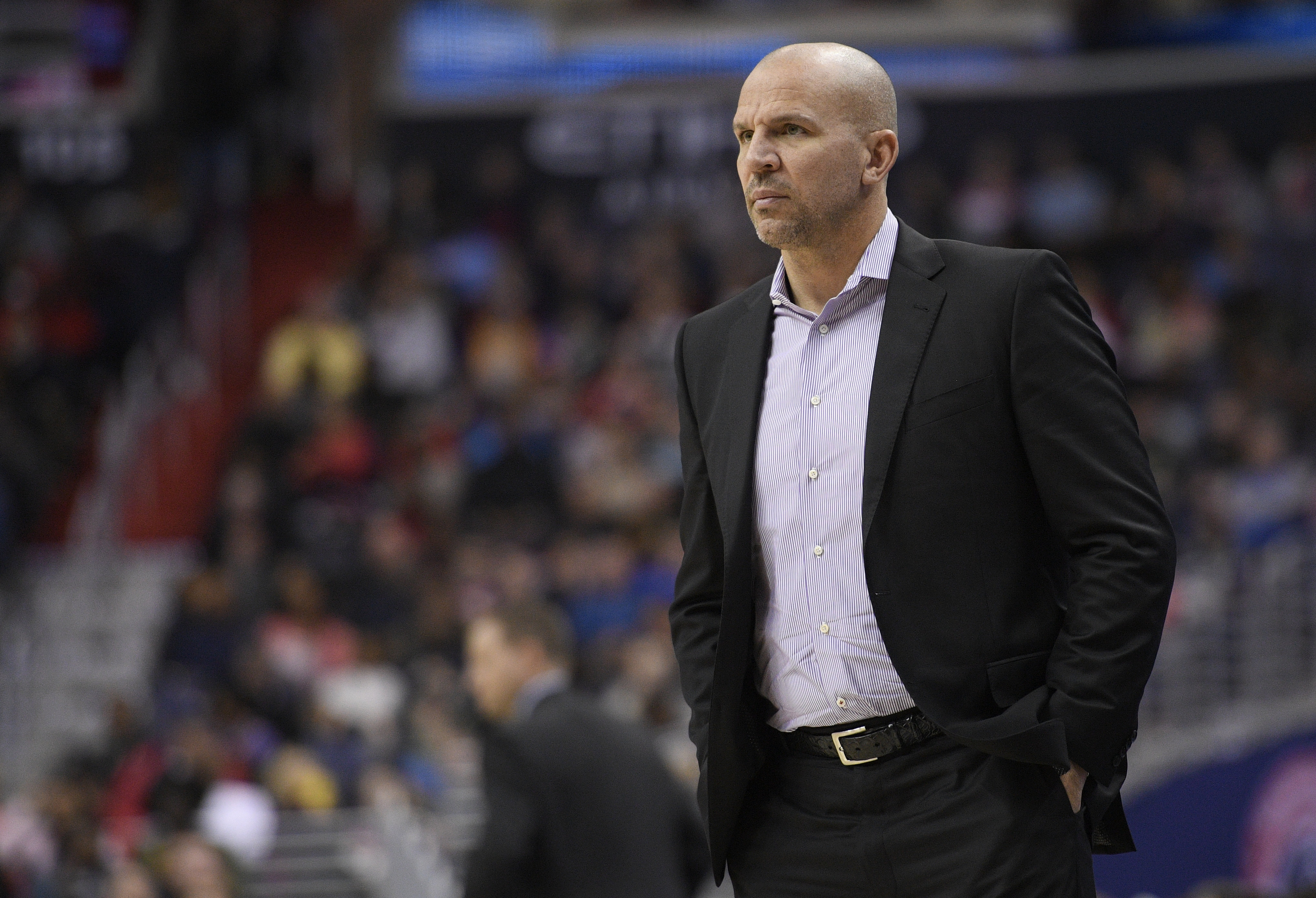 The New York Knicks are always reportedly “big game hunting” and this next round of talk is more far fetched than anything we’ve heard in the past.

According to Stephen A. Smith, the Knicks are looking to hire Jason Kidd as their head coach (after firing David Fizdale) because they want to swing for the Giannis Antetokounmpo fences in free agency. With Fat Joe in the building at First Take, everyone laughed at the news, with SAS only stressing this is what he’s hearing.

Because the Greek Freak certainly wants to leave the best record in the Eastern Conference with the Milwaukee Bucks to play for a rebuilding New York squad, right?

.@stephenasmith has been hearing something verrrry interesting about the Knicks that's been circling the NBA 🧐 pic.twitter.com/P6u2u0HdTK

We’re not doubting that Kidd would leave the Los Angeles Lakers to take the position at Madison Square Garden, but to think that he would lure Antetokounmpo is hilarious. Giannis won’t be a free agent until 2021 and though he had a good relationship with Jason, the Knicks have been snubbed by big free agents for multiple summers, so why would anyone think he would do what Kevin Durant, Kyrie Irving and LeBron James didn’t?

Plus, you know the Knicks management would probably fire Kidd before 2021 anyway.