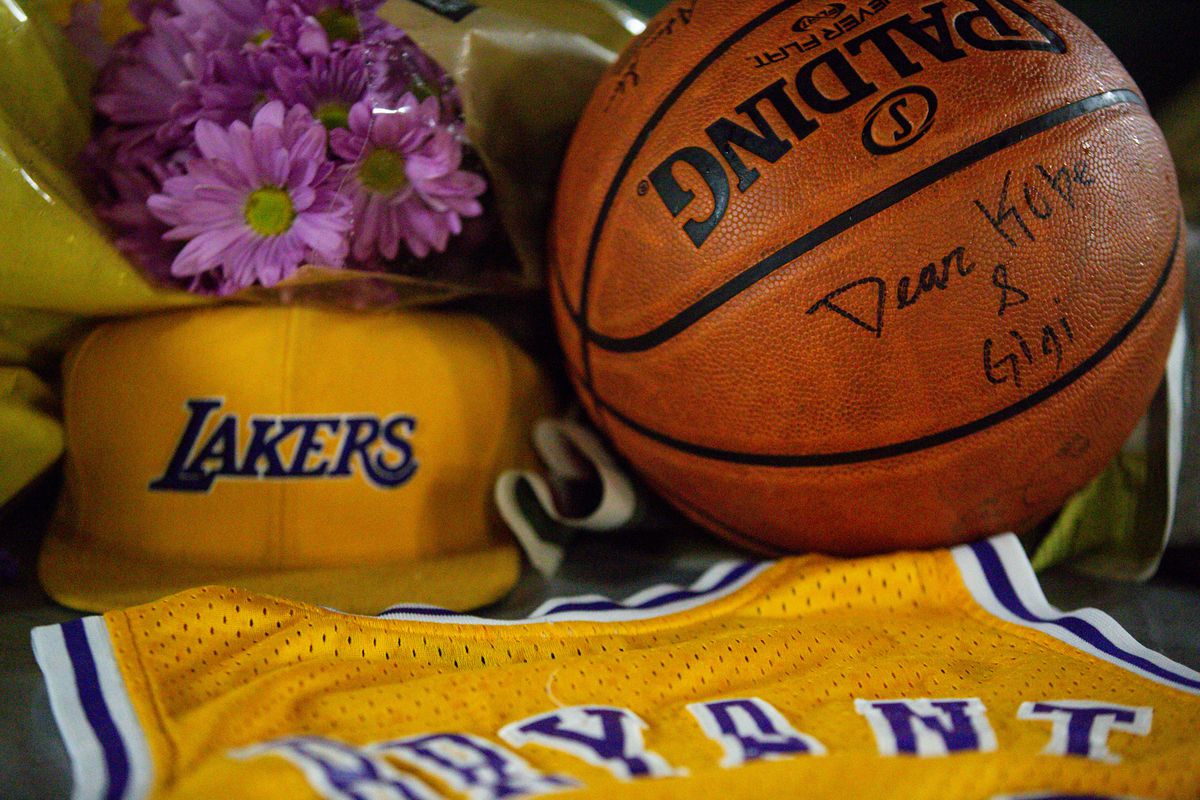 More details from Kobe Bryant‘s tragic death have been released and it turns out, federal investigators say there was no engine failure and he was only 100 feet from clear skies.

According to new reports, it was cloudy during the January 26 crash, but an update from the National Transportation Safety Board claims pilot Ara Zobayan was disoriented and crashed while trying to get above the clouds in Calabasas. At the time, he told air traffic control he was climbing 4,000 feet then ascending 2,300 feet. Camera footage later showed that the aircraft was only 100 feet from the top of the clouds and clear skies.

The NTSB reviewed the crash and concluded that Zobayan started a high-speed descent and left turn at 4,000 feet per minute, traveling at 180mph before crashing on to the hillside.

Bryant and the other eight passengers died as a result of blunt force trauma.

The pilot did not report any equipment problems and sounded calm while speaking with air traffic controllers, telling them in his final transmission that he was going to climb above the clouds. Eight seconds after reaching peak altitude, he started the fatal descent.

Air safety consultant Kipp Lau said this about the crash:

“If you exit the bottom of the clouds at 4,000 feet per minute at that high speed, you’ve certainly lost control of the aircraft. Once you break out of the clouds, it’s clear. Everything lines up with the body. Now you have a real horizon.”

Other helicopter pilots have also stated that Zobayan’s maneuver was meant to pop above the clouds by flying up and forward, but when he went directly into the clouds, it was a full-on emergency. They said when they turn instead of sticking with the pop-up, 80% to 90% of the time its catastrophic.

It will likely take about a year for the NTSB to issue a full report about the cause.