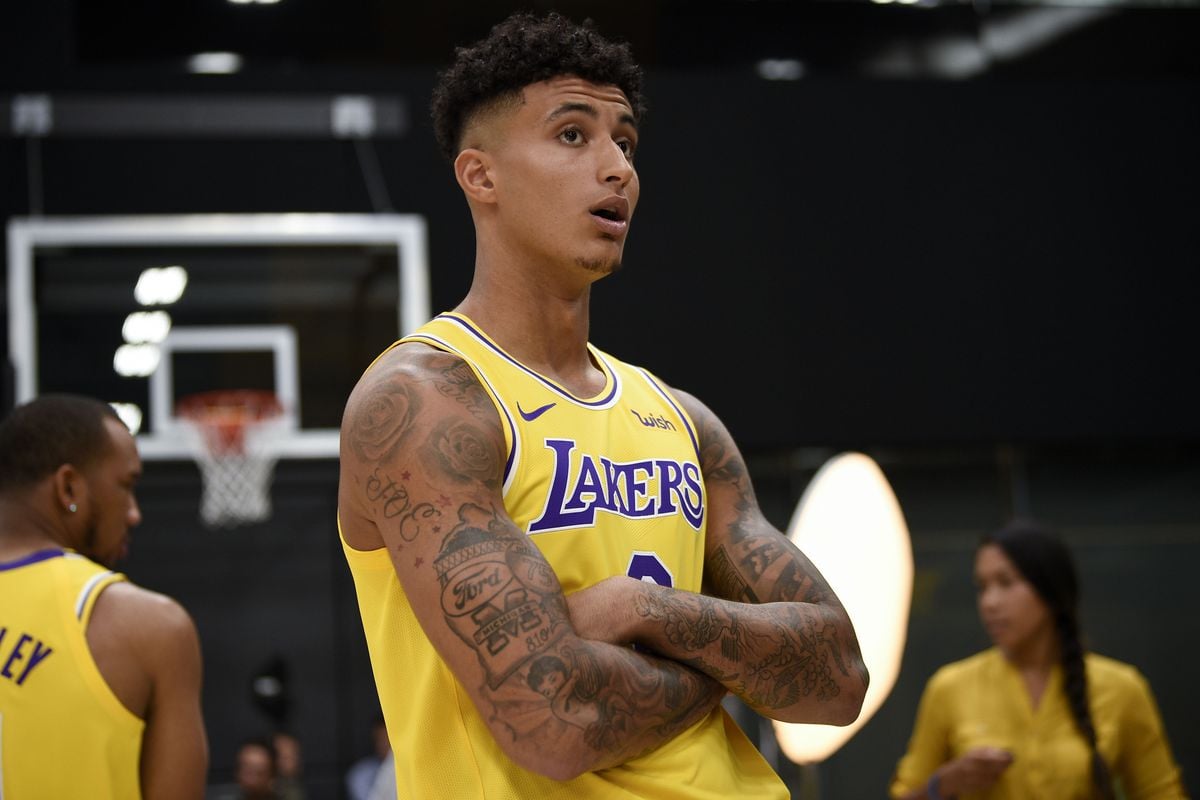 This offseason, Kyle Kuzma became a free agent, but not for his work on the court, but for the sneakers he wears on it. After representing Team Nike sine he came into the NBA, it looks like Kuz is switching sides and going to PUMA for the upcoming season. He will be signing a 5-year deal, worth a reported $3 million.

The deal with @PUMAHoops that the Lakers' Kyle Kuzma finalized last week will pay him in the $3 million range annually over the next five seasons, industry sources say

Caught up with @KyleKuzma to discuss the key factors of signing on with @PumaHoops and what the brand could do for him.