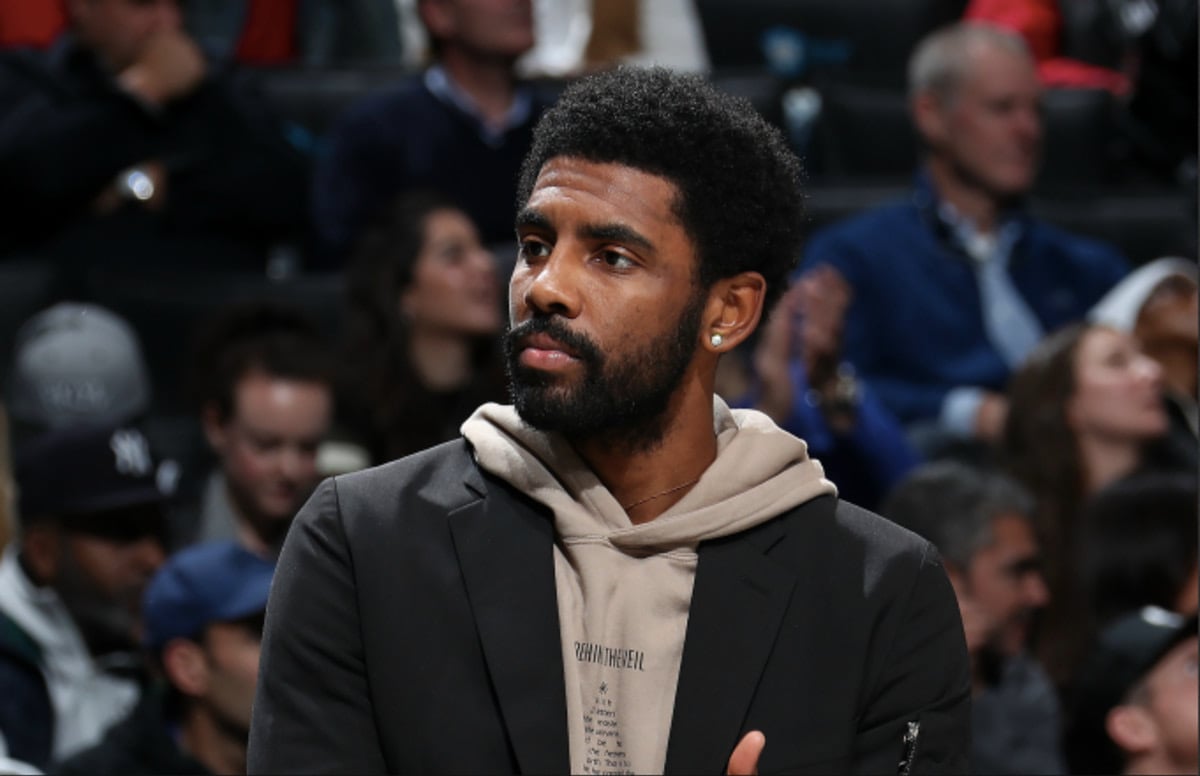 There will be plenty of returns to former teams this NBA season but last night called for Kyrie Irving to return to Boston to face his old Celtics team. The only thing is, he wasn’t playing in the game due to injury.

It didn’t matter, though. When player introductions were announced, Kyrie heard the boos, heckling and everything in between.

During the game, the Kemba Walker led new Celtics squad dropped 39 points to lead his team to victory and keeping them atop of the Eastern Conference. Meanwhile, it’s the opposite for the Nets.

After the game, Kyrie responded to the boos from the Boston crowd in a long winded post on social media.

Even though Danny Ainge said Irving is not to blame for what happened last season, it’s clear the fans remain salty for what happened. And for good reason. Brooklyn fans are starting to see the struggles of having Kyrie on the team, emotionally and scheme wise on the court. Even though he continues to be one of the best point guards in the league.

Nets fans started a "Kyrie's Better" chant while Kemba was at the line 👀 pic.twitter.com/Ognhl8kZJy