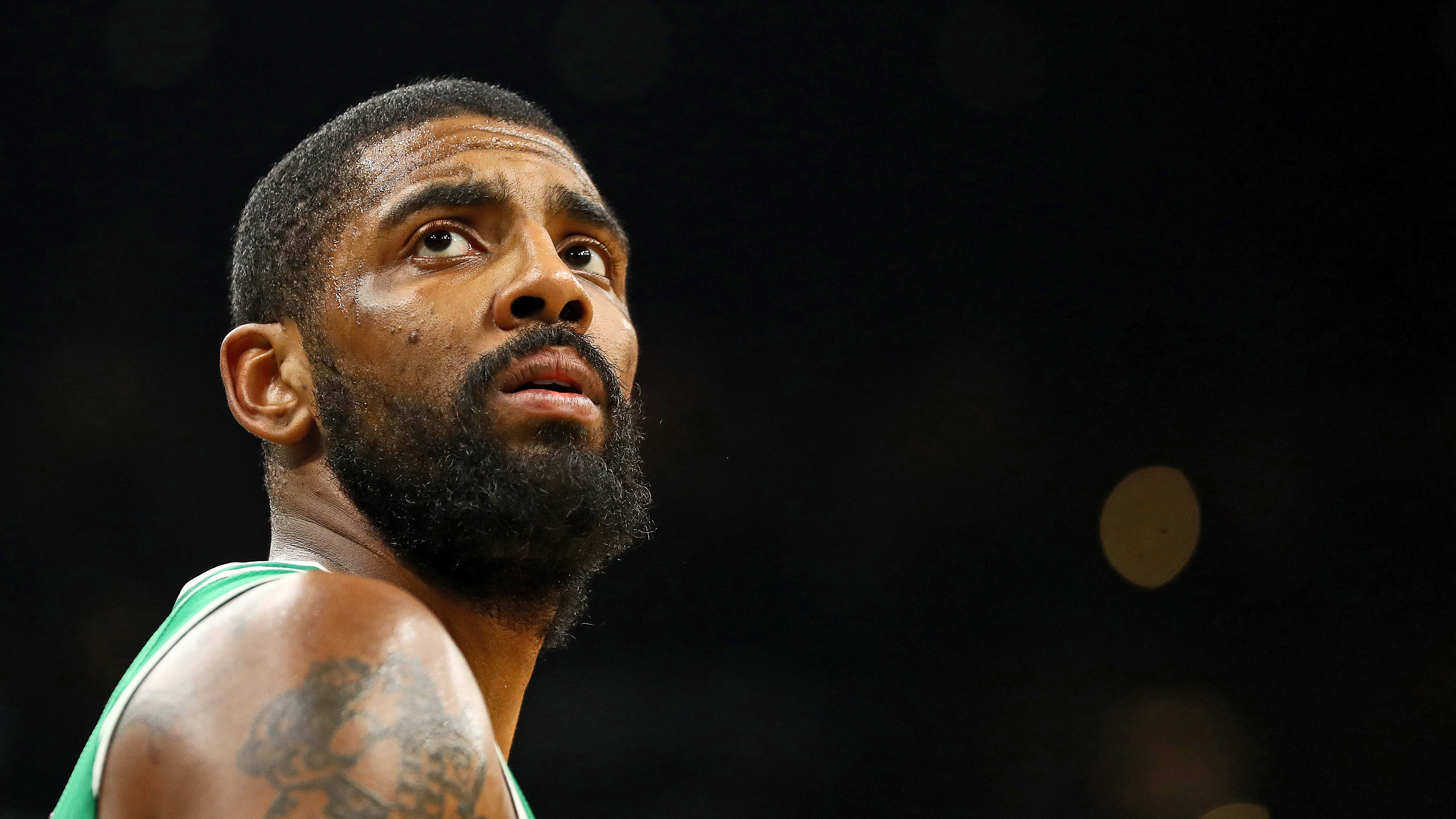 NBA training camp is only days away, but the Brooklyn Nets will begin without their two big stars they acquired in the offseason. At least for now.

Yesterday, there were reports that Kyrie Irving was taken on the hospital for getting elbowed during a game and now the organization has come out with news of the situation. Apparently, Kyrie sufffered a left-side facial fracture during that pick game play, and is considered day-to-day with the injury.

Training camp starts officially for the Nets on Saturday and GM Sean Marks praised Irving’s leadership during the team’s summer workouts. According to Marks, he has been ‘religious’ in the practice facility and participation thus far.

Brooklyn will be in China for some preseason games, taking on the Los Angeles Lakers on October 10. The regular season starts on October 23 when they face the Minnesota Timberwolves.