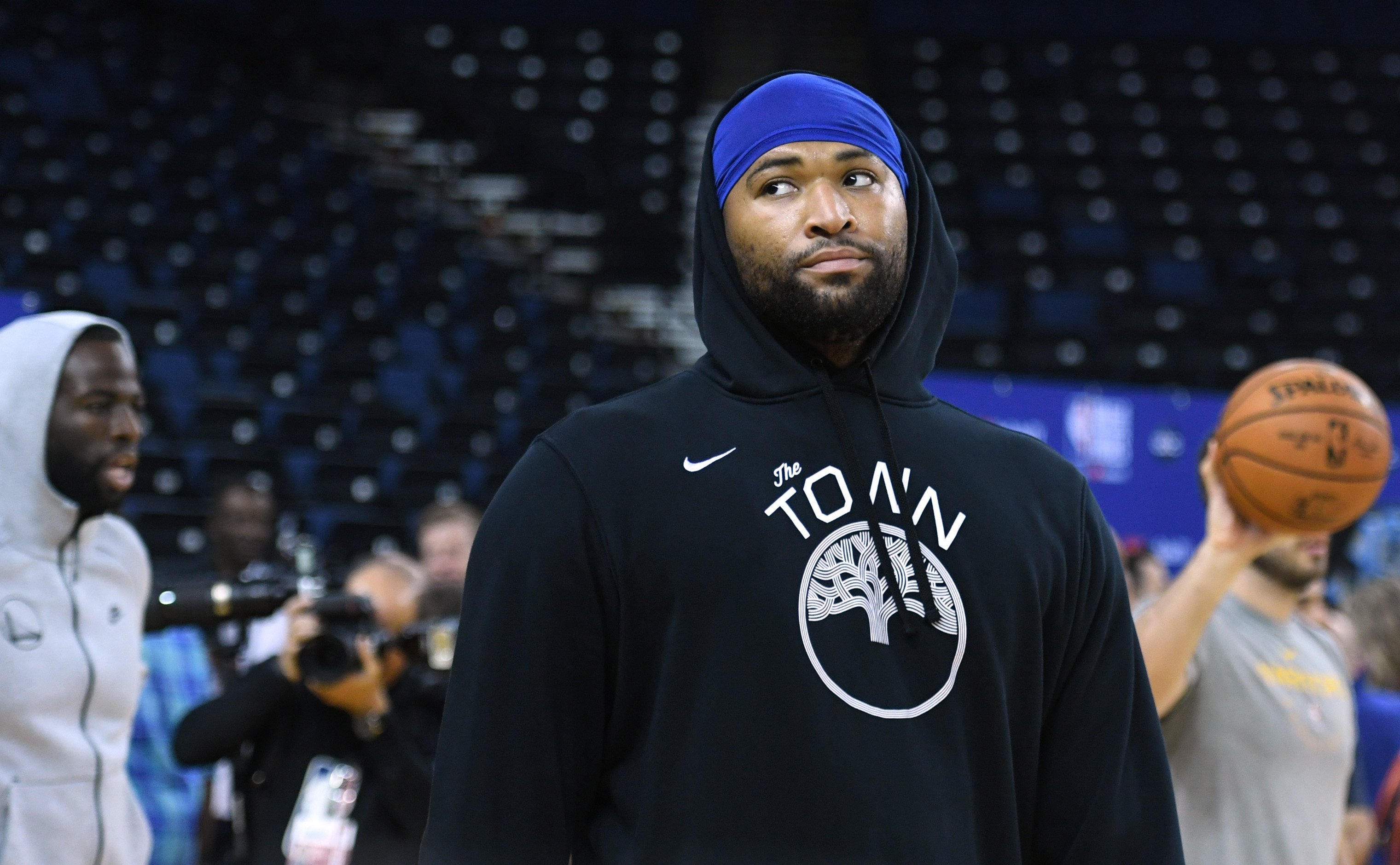 Things have just gone from bad to worse for DeMarcus Cousins this past month. After suffering a torn ACL during a pickup game in Las Vegas, there are now accusations of him making death threats at his baby mama over the phone.

According to TMZ, Boogie wanted his 7-year old son to attend his wedding, but his baby mama Christy West wouldn’t allow it to happen. That’s when he threatened to put a “bullet in her head,” but that wasn’t it. She also says he has choked her in the past and threatened to kill her, even if it wasn’t him doing it.

The Los Angeles Lakers have issued a statement following the allegations:

“We are aware of the allegation involving DeMarcus Cousins and, of course, take this claim seriously. We are in the process of gathering information and will reserve further comment at this time.”

As for Ms. West, she is seeking a restraining order against Cousins.

DeMarcus had the whole world feeling bad for him after that tough injury in the offseason, but the perception is surely going to change after this.

UPDATE: An arrest warrant has been issued for Boogie in Mobile, AL for a misdemeanor domestic violence charge. Specifically, he is being charged with third-degree harassing communications. His baby mama is still seeking a restraining order against him.