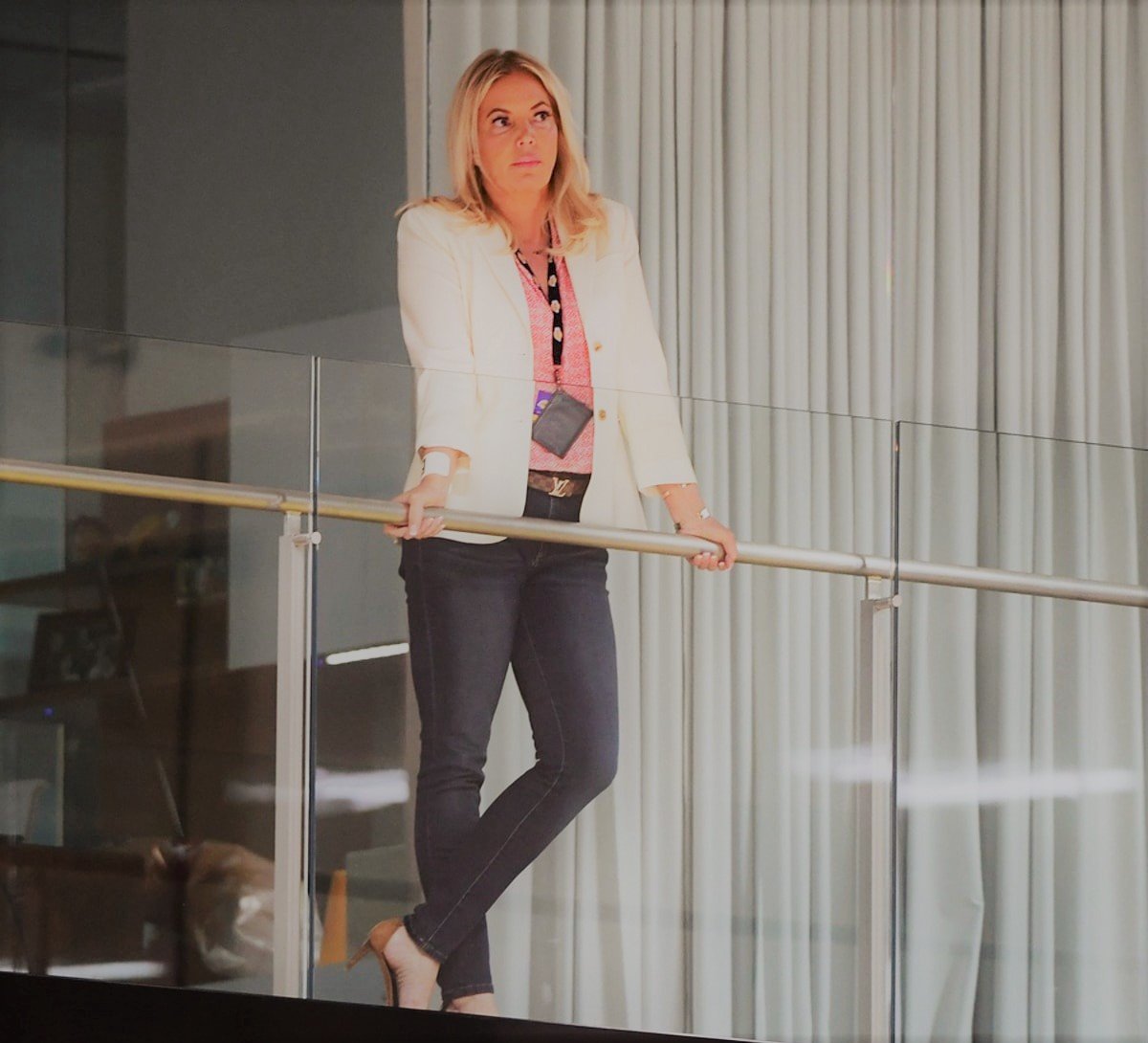 Lakers 2021 free agency plans story revealed, as some are actually believing Dame Lillard is going to team up with LeBron James in Los Angeles. As the people who broke the LeBron to Lakers story back in 2017, we’re here to tell you that many players around the league talk and don’t like playing with LeBron James. With the exception of Tristan Thompson, who shouldn’t even be in the league; every player that leaves or forcefully traded away from a LBJ team becomes instantly better.

Over the last month, we’ve seen the Lakers in headlines, because the NBA is failing to generate interest in their playoffs. After years of forcing the same player the finals every year, the league is now at a crossroads with revenue and TV viewership at all-time low. Los Angeles, who have another year or two at a serious playoff run, are looking to go all-in next season with major roster changes.

It’s been brought to our attention, that the team is facilitating a trade that centers around them getting Russell Westbrook. With LeBron’s body catching up to him after years of playing, he needs an athletic wing that can also run an offense. That’s why he wants Russell Westbrook, as the Lakers will be parting ways with Kyle Kuzma and KCP.

The only players confirmed that will be returning next season are LeBron, Anthony Davis, Andre Drummond, Talen Horton-Tucker, and Alex Caruso. Expect the team to get extremely active around draft time, as well as making several moves during free agency. The team will be fully-rested and healthy for the start of 2021 season, which we assume they’ll be looking to get surrounding players around Anthony Davis.

Let us know in the comments what you think of Westbrook pairing up with them and this new possible big three.