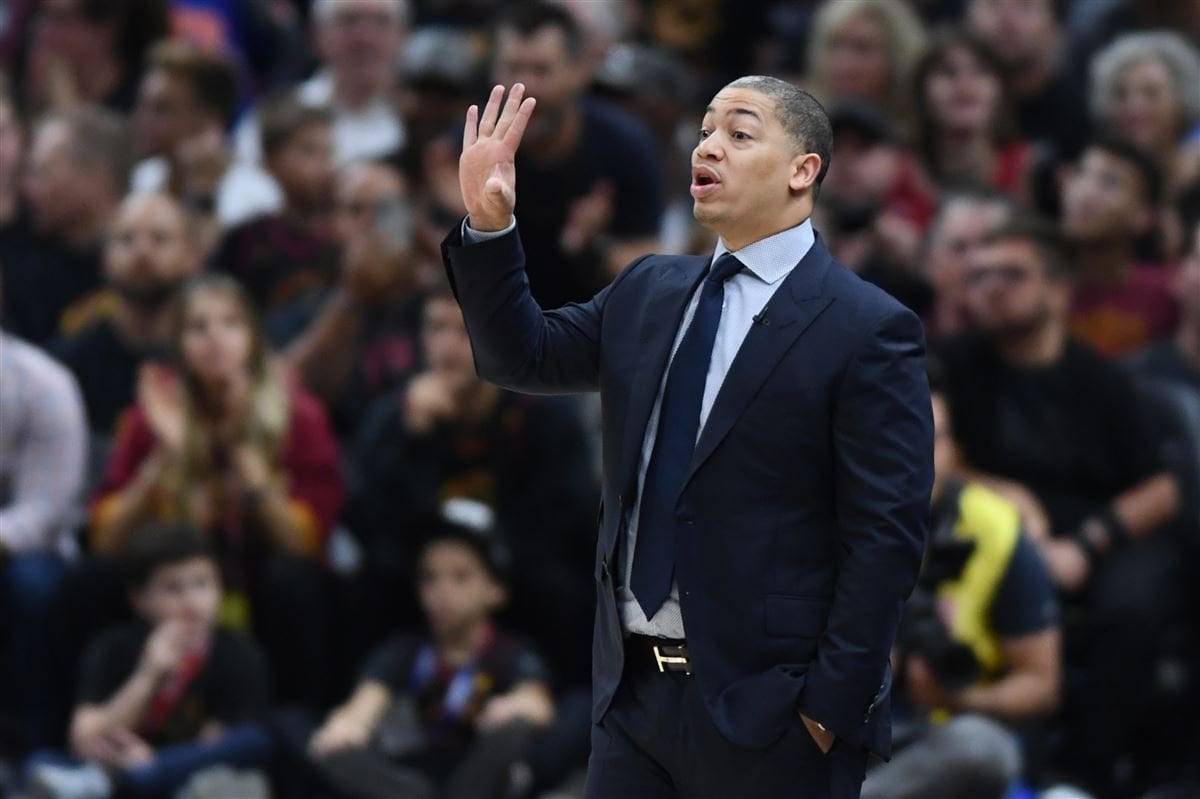 With the Phoenix Suns expected to sign Philadelphia 76ers assistant Monty Williams as their head coach, the Los Angeles Lakers are moving forward with Tyronn Lue as their future coach. The team will extend an offer to the former Cleveland Cavaliers coach, as they step away from any other candidate and focus on him.

He impressed many in the front office with his basketball knowledge and the fact he’s coached Lebron James before doesn’t hurt either.

During this coaching search process, the Lakers have interviewed everyone from Jason Kidd, to Lue and Williams, but it seems like they have found their guy after taking their time and carefully plotting the next move for the franchise.

It’ll be interesting if he takes the job and how much L.A. offers him.

The Lakers have been on their own timetable throughout this process. Ty has been a favorite throughout because of his X’s & O’s wherewithal. His strong relationship w/ Bron is a positive as well. But no offers have been made to any candidate yet. https://t.co/UMoHHPWfMB