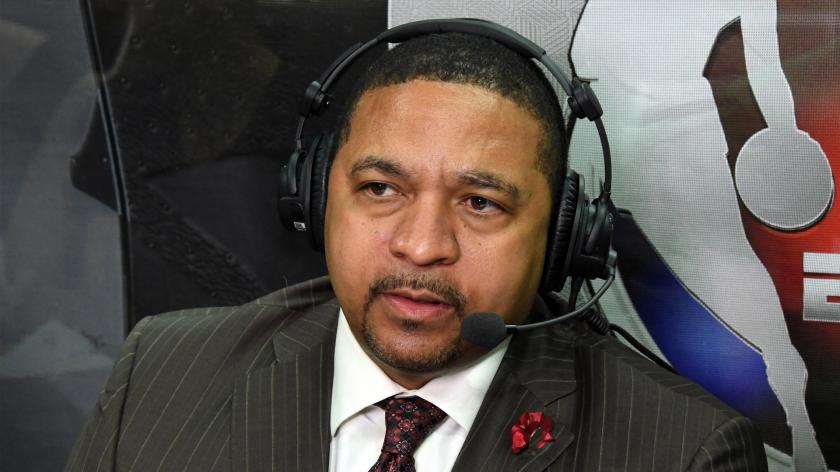 Lakers hiring Mark Jackson, firing Frank Vogel Summer 2022 story, as reports finally emerge that the team is looking to make changes. For months, we’ve been waiting for news to become public about Frank Vogel getting moved from the team. It makes sense for an organization, spearheaded by LeGM, to fire an NBA coach, two years after winning a championship at Disney World.

Today, Jake Fisher of the Bleacher Report, broke the story that Lakers are expected to officially part ways with Frank Vogel at the season’s end. The franchise is on the brink of elimination from the playoffs, as the injured team has scapegoated both Vogel and Russell Westbrook.

For whatever reason, Quin Snydder and Doc Rivers have been revealed as the major potential replacements. We’re here to tell you, that’s not the case! Mark Jackson will be leaving Disney this summer and joining the Lakers as the new head coach of the team.

This has been the plan for LeBron all year, with getting the one guy he wants on the sidelines for him to win one more ring. Mark has been open to the idea as well, after he was exiled from the league for his religious beliefs on ‘relationships’.

LeBron (who’s an on-court coach) feels Mark Jackson will give him creative control and put more focus towards the team.