EXCLUSIVE: Why the Lakers Trade for Kyrie Irving Hasn’t Happened Yet 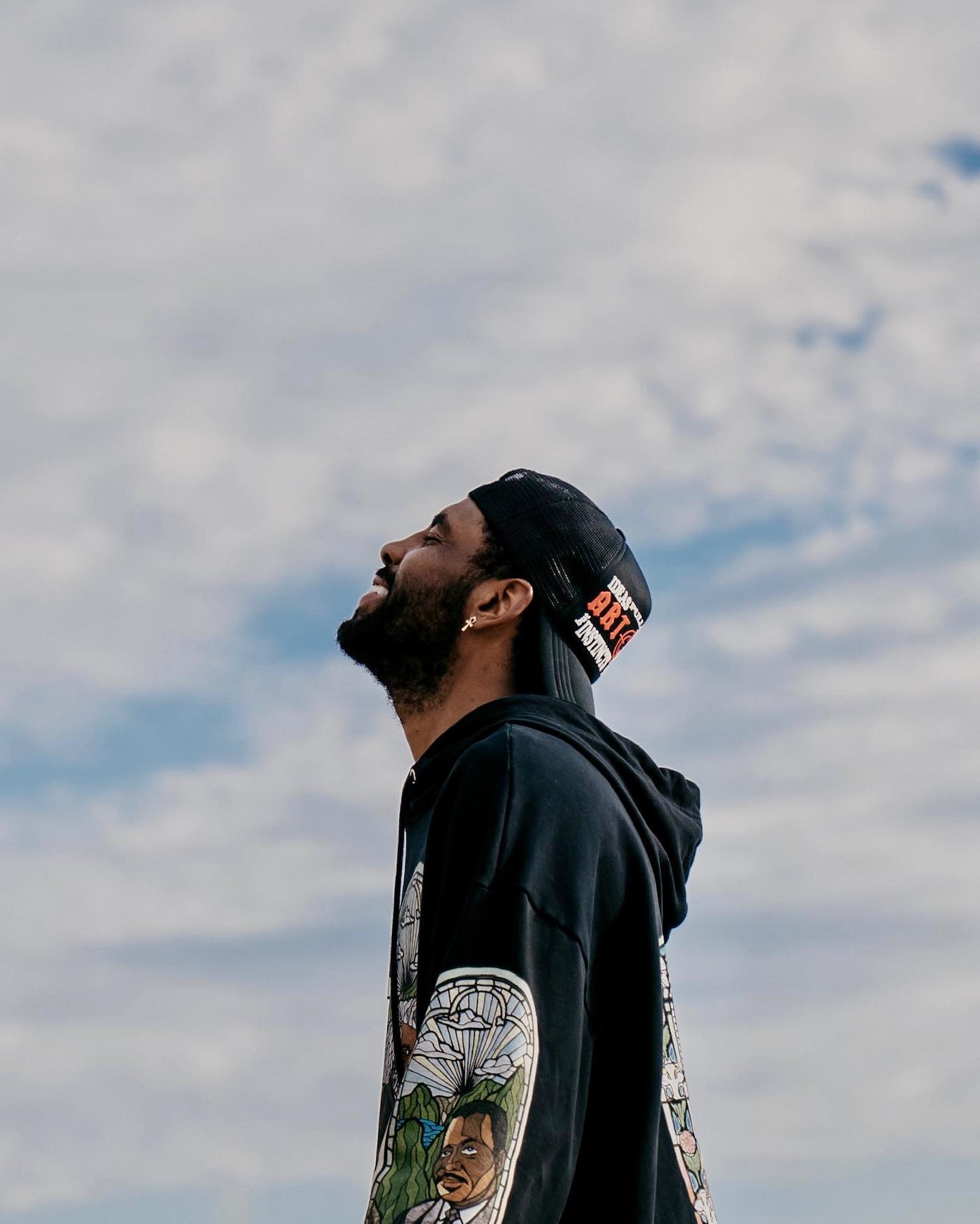 Lakers, Kyrie Irving trade summer 2022 full breakdown is explained, as we examine why the Brooklyn deal hasn’t happened yet. For whatever reason, fans are growing impatient with the immediate halt of NBA free agency. This happened when Kevin Durant requested an official trade from the Nets a few weeks ago.

As Brooklyn continues to look for the right deal with KD, which is going to happen; the Lakers are waiting in the wings for this Kyrie Irving situation to clear up. Right now, it’s being reported that Kyrie Irving only wants to go to the Lakers this season. Whatever LeBron James wants, he gets, because he has that much power.

However, what’s even more interesting, is that the word around the campfire is the Lakers are planning to give Kyrie a max-extension deal following his trade. Now, why hasn’t the trade happened just yet? The Los Angeles Lakers have two future first-round picks that they’re trying to keep heading forward.

The Brooklyn Nets are asking for both picks, if they want to take on the contract of Russell Westbrook for this season. Brooklyn somewhat thinks they have power in the situation but have none, as it pertains to any of the three stars. Los Angeles is only willing to give up one pick, and that’s the sole reason why the trade hasn’t happened.

Now, Rich Paul and Klutch have stepped in for the Kyrie situation and are facilitating a trade with Ben Simmons to the Toronto Raptors. Once that happens, then we’ll see the Kyrie Irving trade happen, immediately followed by the KD trade.

Over the past few weeks, Kyrie has been in Los Angeles working with the training staff of the Lakers, as the team gears up for his imminent arrival. Once the Lakers land him, along with a few other much-needed pieces, this will make them an immediate championship contender.