EXCLUSIVE: Lakers Trying to Sign One More Player after Rajon Rondo for 2022 Season 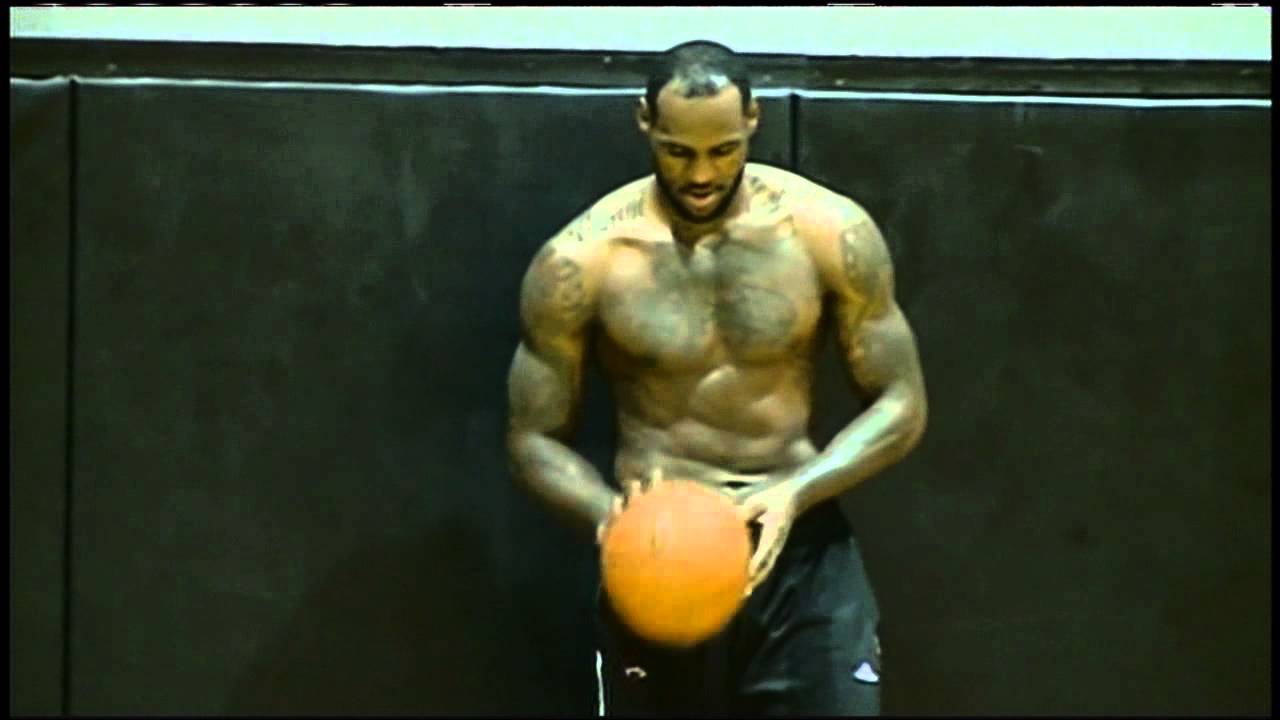 The captain of the lakers is returning. . .

This weekend, reports have surfaced that Rajon Rondo is getting an official buyout from the Memphis Grizzlies. After having a failed year with the Clippers, it looks like Rondo is returning home to the team across the hallway.

With the exception of Anthony Davis, Rondo was the most important person the Lakers roster during their run to the 2020 pandemic NBA Championship. We’re still lost at why re-signing Rondo wasn’t at the top of their priority list. Now, Rondo will clear waivers on Monday and fill the final roster spot on the Lakers.

However, it’s been brought to our attention, that the team is planning to get DeAndre Jordan. The Brooklyn Nets are expected to part ways with the veteran big man on a buyout, as they want him in a reduced role again this season.

Not feeling their plans for the 2022 campaign, DeAndre is looking to return to Los Angeles, as the powers that be in purple and gold are aggressively pushing for DeAndre to get his buyout ahead of the season start in a few weeks.

It’s unclear who the team will drop to get DeAndre his roster spot, as you can look for this story to pick up in the coming days. Let us know what you think.