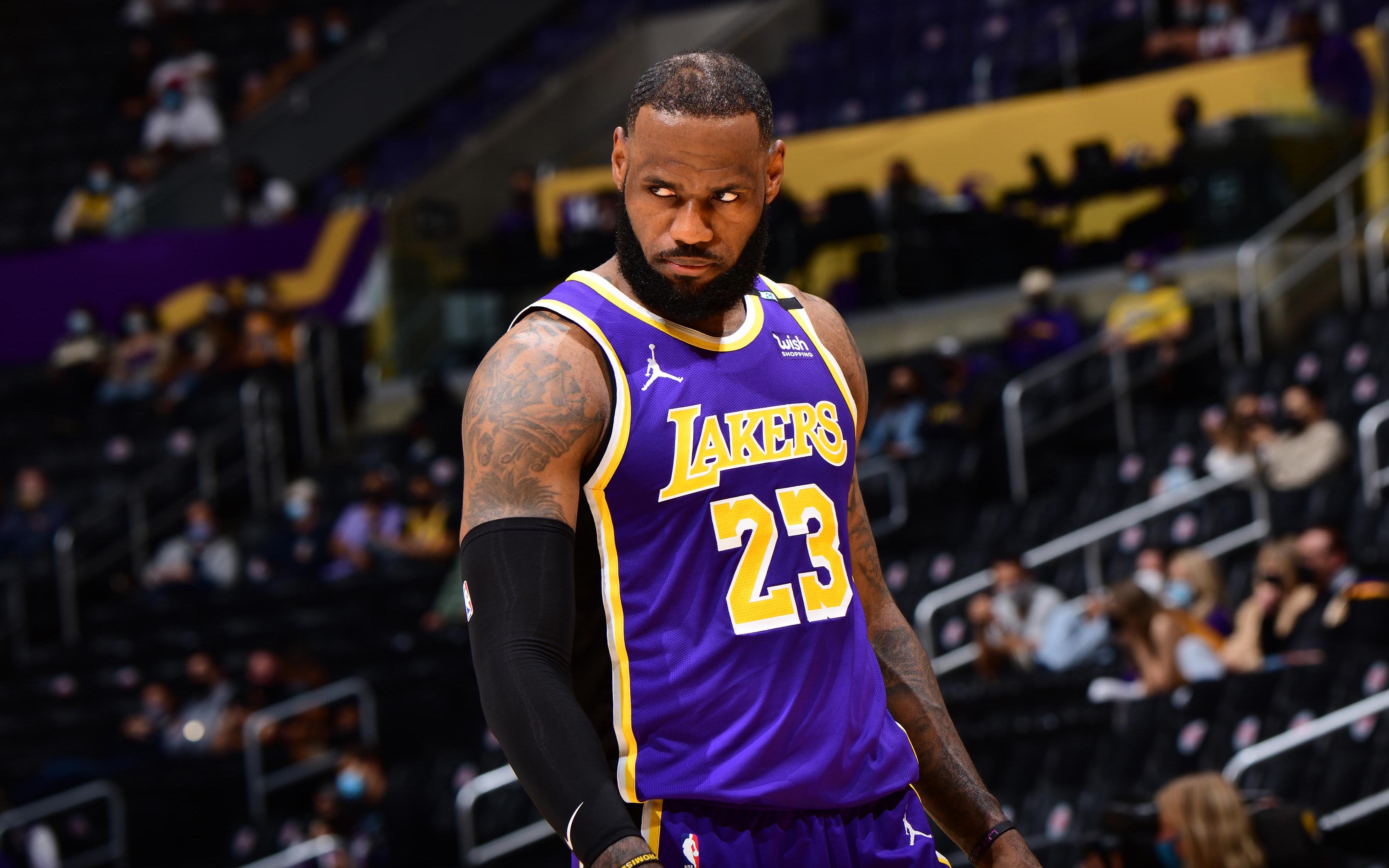 LeBron James talks Robert Sarver racist NBA situation, as the league is in hot fire with this resurrecting the Donald Sterling fallout. Normally, when this type of thing happens, we see everyone on TV covering controversy like this.

Unfortunately, the sports media world ignored this very serious issue for the most part, with several major personalities just ignoring the entire situation.

However, LeBron James came out today and spoke about how the league got this suspension wrong for a person that was knowingly sexually inappropriate at work and using the N-word.

This has even gone unmentioned by players of the team, which we do find it odd that LeBron would jump out the gate and give a rare take without being the last person to speak. Considering that Donald Sterling was banned by the NBA for life, we’re curious if Sterling will take action for his lack of punishment for Robert Sarver.

behavior. I love this league and I deeply respect our leadership. But this isn’t right. There is no place for misogyny, sexism, and racism in any work place. Don’t matter if you own the team or play for the team. We hold our league up as an example of our values and this aint it.