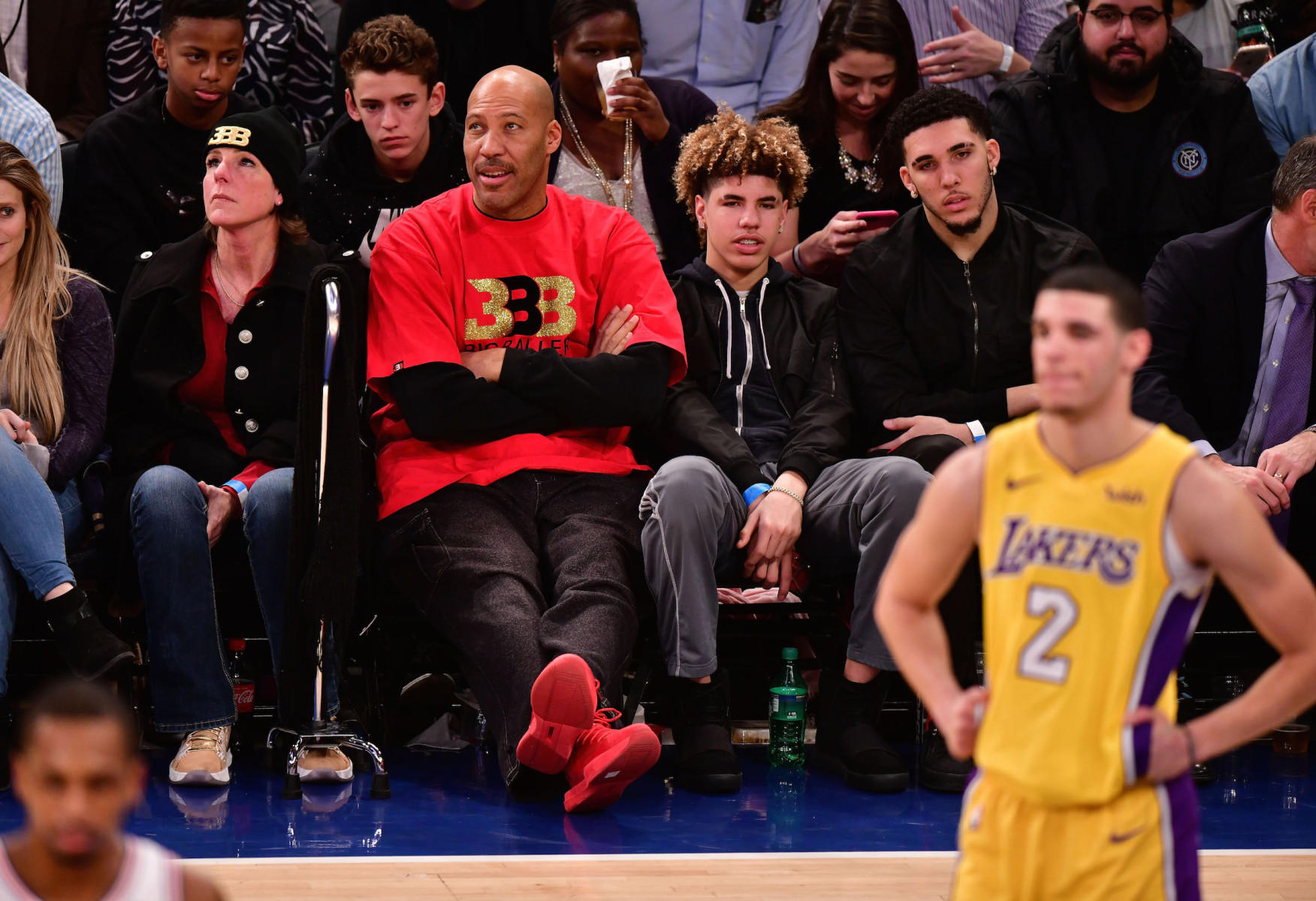 The Ball brothers have found themselves to have a new situation because it is being reported that Lonzo, Lamelo and LiAngelo Ball will be signing with Roc Nation Sports. LaMelo’s manager said that it was a family decision to sign with JAY Z’s sports management company and they are going to create something new with this deal.

The Ball brothers now join the likes of Kyrie Irving, Kevin Durant, Markelle Fultz, Danny Green, Spencer Dinwiddie and more for the basketball side of things.

The Raymond Brothers will be overseeing the Ball brothers and be the primary agents for them.

On the horizon, is LaMelo Ball’s draft stock and sneaker contract, which is still up in the air. Roc Nation will have the job to negotiate his contract and any marketing opportunities, but that doesn’t mean he will sign with PUMA. Hov is the creative director of PUMA Basketball, but at this time, ‘Melo is still speaking to several companies looking for the best deal.

He is widely considered one of the top picks in the upcoming NBA Draft.