Markelle Fultz Is Out Indefinitely with Thoracic Outlet Syndrome 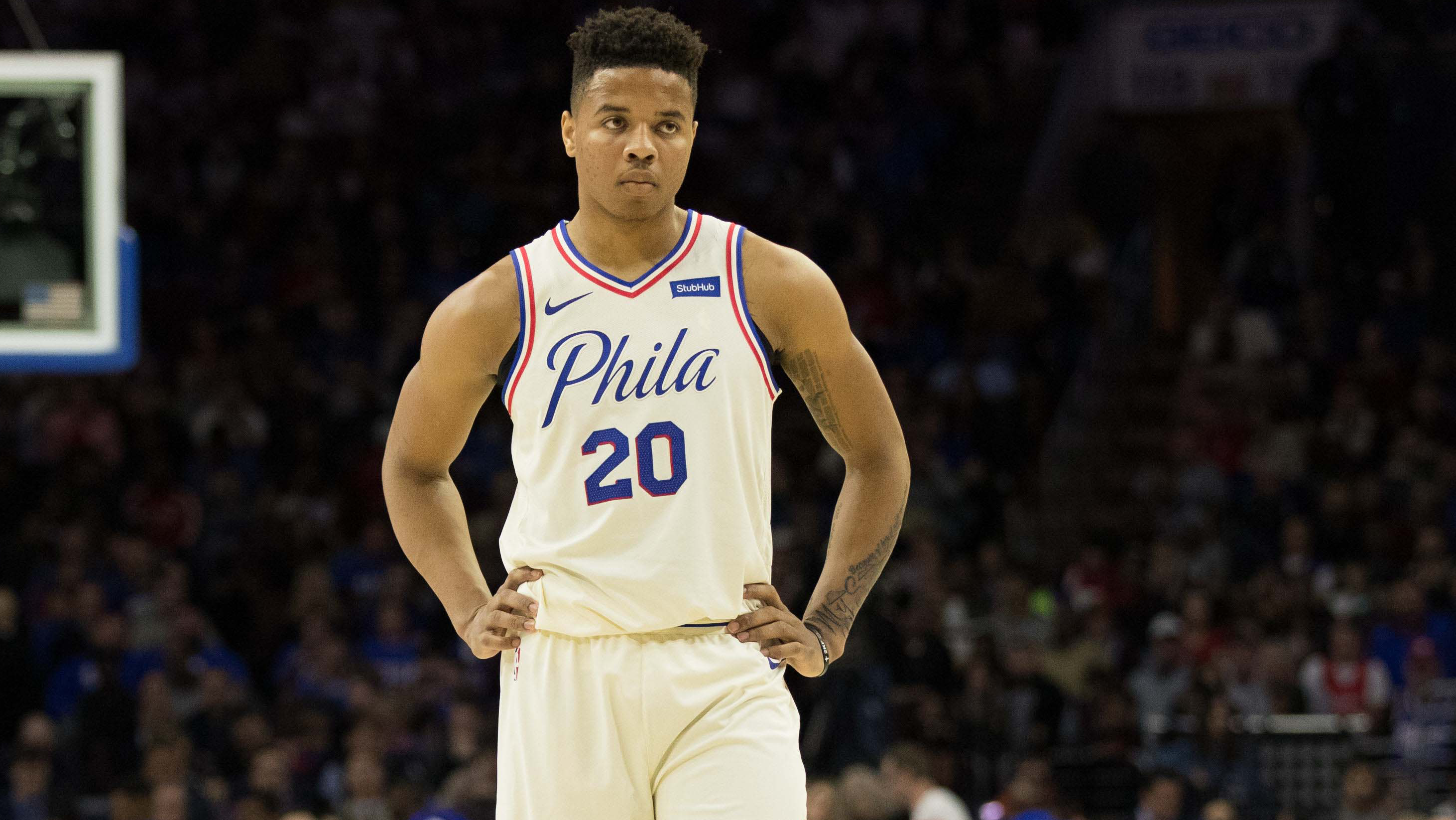 The Markelle Fultz plot is getting thicker, and today, his attorney/agent has come out with a diagnosis for what’s going on with him, injury wise.

According to the Raymond Brothers, after visiting with 10 specialists over the past week, Fultz has been diagnosed with thoracic outlet syndrome and will be missing from the Philaelphia 76ers for 3-6 weeks, though the team has said he will be out indefinitely depending on the rehab. This diagnosis apparently “affects nerves between the neck and shoulder resulting in abnormal functional movement and range of motion, thus severely limiting Markelle’s ability to shoot a basketball.”

Markelle will be treated with physical therapy and do his rehab in Los Angeles.

Up to this point, the Sixers have been really patient about Fultz’s shoulder and have been willing to let him see outside consultation to figure out what’s going on.

Some argued it’s a mental problem and he’s lost confidence, but the Raymond Brothers stress that he has lost his ability to shoot the long jumper due to this diagnosis. In some capacity, it answers some of what’s going on with Markelle and has been all year.

Considering Philadelphia has drafted top picks and let them sit out due to injury for multiple years, it is not surprising they’re being patient with this too.

The Sixers’ official statement on guard Markelle Fultz … who remains out indefinitely: pic.twitter.com/G3DduAYEJa

Raymond Brothers: “People were saying it was a mental problem and it is not. There’s no way you’re the No. 1 pick in the world and all of a sudden you aren’t able to consistently raise your arms to shoot …" Something is physically wrong. Now we have the answer to that problem.” https://t.co/SaO7TvldbW

The Sixers are calling Fultz out "indefinitely" but there's optimism that he can return within an approximate range of three to six weeks, league sources tell ESPN. Timetable will depend upon success of rehab to ease symptoms and pain tolerance.