Markelle Fultz Laughs Off Past Social Media Hate Against Him 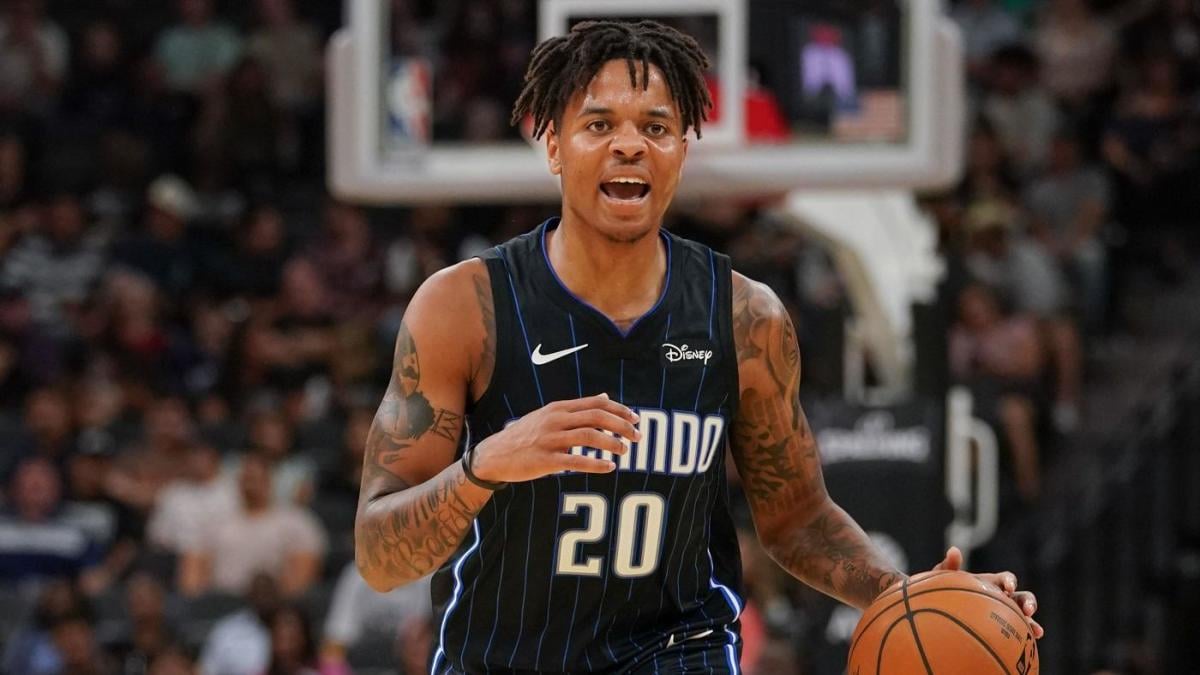 When Markelle Fultz left the Philadelphia 76ers in a trade with the Orlando Magic, Fultz was at an all-time low. There were people out there calling him a bust. He couldn’t shoot and every video that showed him trying was awkward as hell. It looked like the former No. 1 pick was headed towards a disastrous career.

But he’s turned things around with the Magic. With low expectations and not much to play for besides getting himself back to shape, he’s surprised many.

In an interview with Sports Illustrated’s Chris Mannix, Fultz talked about the hate and how he felt when folks were criticizing him on social media.

“The thing is, it didn’t really bother me. If I saw something negative, most of the time I laughed at it. Because it’s just not true. People say some crazy stuff. I read somewhere that I got into a motorcycle accident. I cracked jokes with my friends about this stuff. People just don’t know. I was [injured]. That’s it.”

For being such a young player, he’s kept a level head and it’s paid off because he’s putting up career numbers this season.