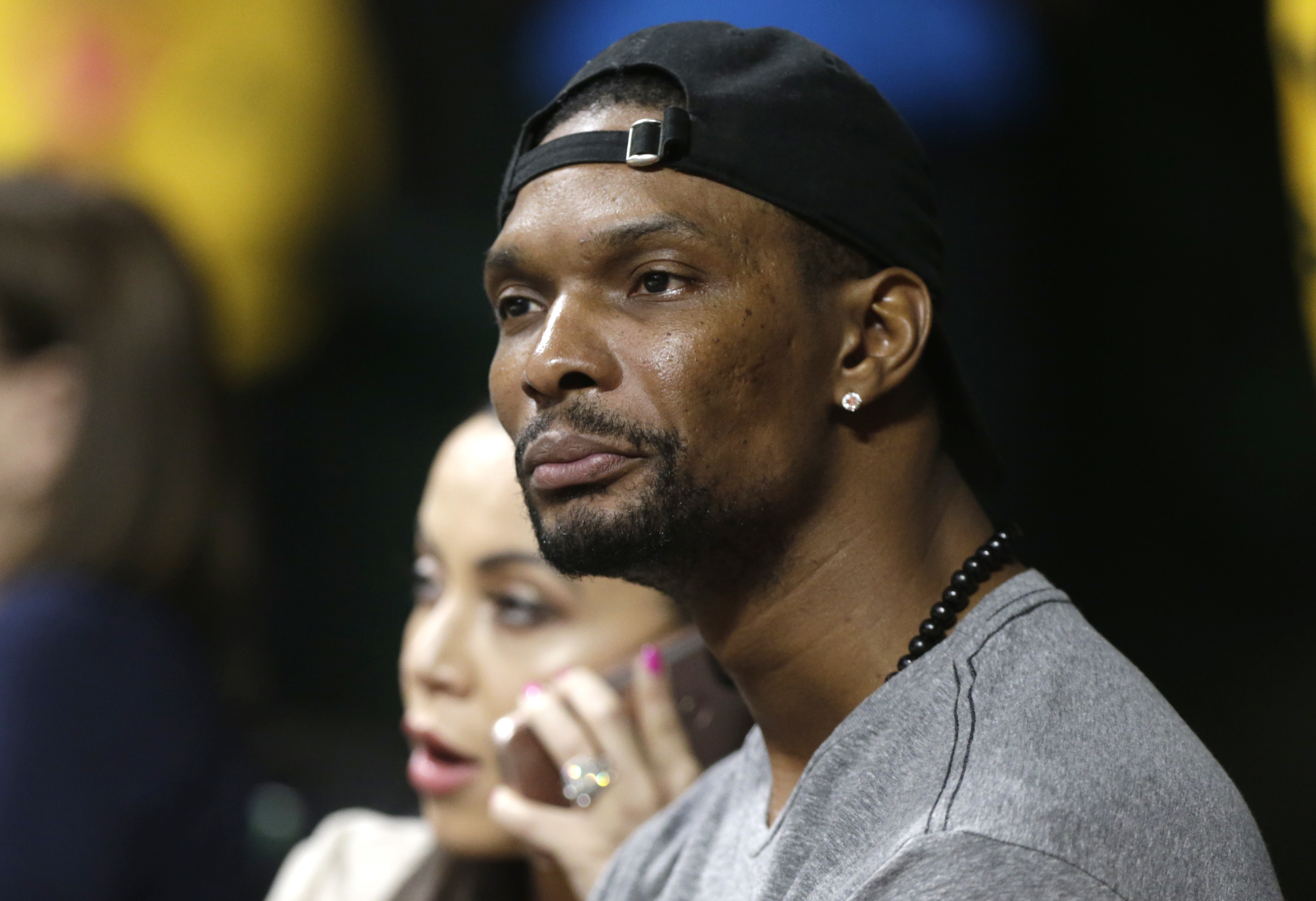 After three years of health issues and uncertainty surrounding Chris Bosh and his NBA future, the Miami Heat have finally severed ties with the former All-Star forward.

The organization has waived Bosh, officially clearing $37 million from their cap space over the next two years thanks to the $52 million owed to him being erased from the books. Chris is still getting paid, though. An insurance policy will pay the big-man about $29 million, with the team paying the remaining cash owed to him. As you may remember, he signed for $118 million back in 2014.

It’s been quite the journey for Bosh, considering Heat doctors never cleared him to play and he failed a physical during training camp last season. At the time, a doctor he trusted cleared him to play but Miami was set on not letting him play or step foot on the court.

In the meantime, Bosh served as a special analyst for TNT.

Pat Riley is doing right by him (in some sort of fashion) by retiring his No. 1 jersey from the franchise, as the two sides agreed on a mutual split.

Chris is now a free agent and will hope that his career in the NBA isn’t over, even though retirement is probably in his sights. His health should be more important at this point in his life.