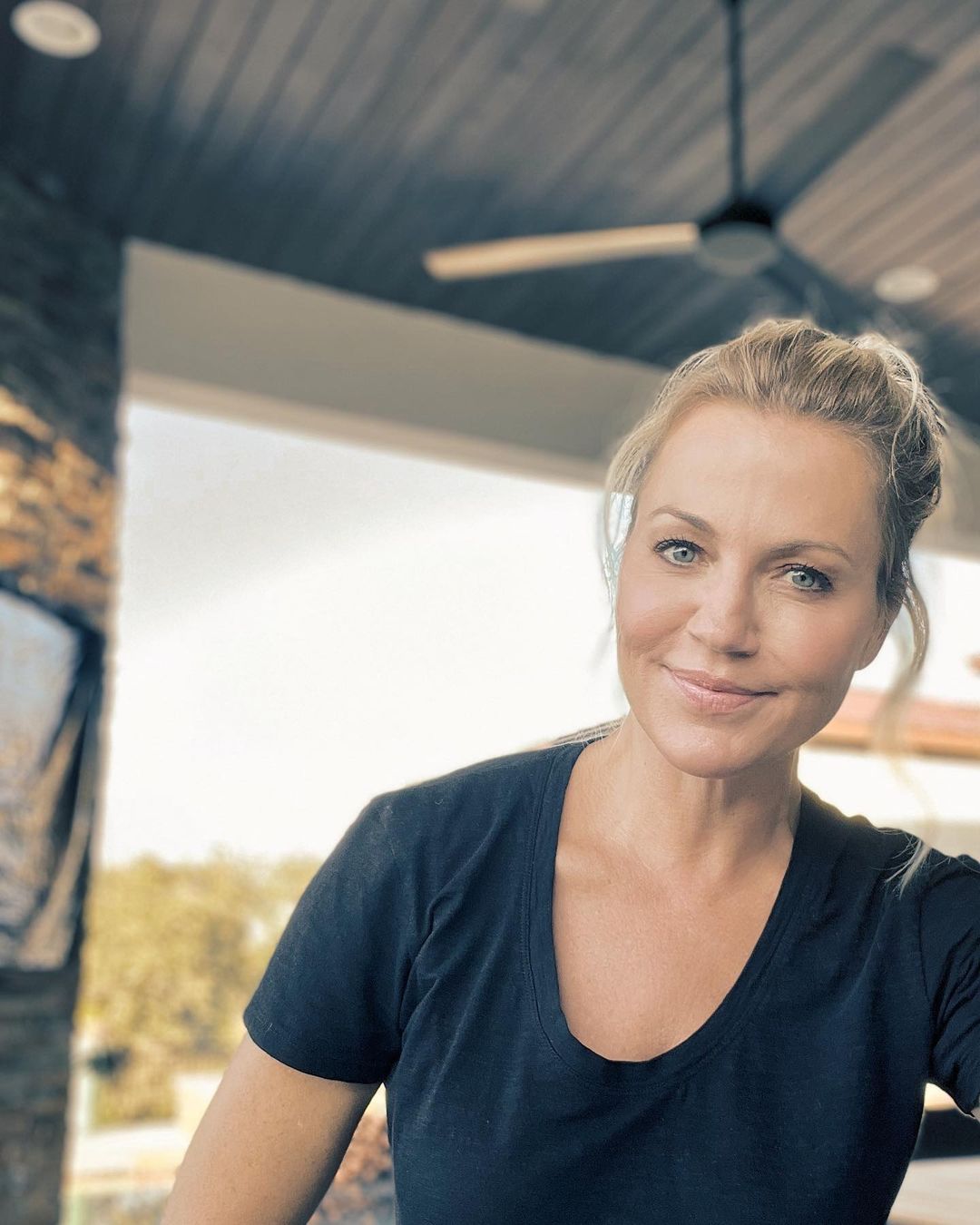 another rare story about the King. . .

Michelle Beadle, LeBron James fired ESPN story, opening eyes to how the self-proclaimed King moves behind-the-scenes in the league. Over the last year, ESPN has received a drastic facelift, except for one backstabber in the morning. Speaking of which, Michelle Beadle launched her What Beadle Missed podcast series with the Athletic.

Paul Pierce was one of the first guests on the new show, where the two discussed their time together at ESPN, and Pierce sharing rare stories from the NBA.

However, Pierce mentioned that some believed that LeBron James was behind Michelle Beadle’s firing at the company. Michelle doubled down to say that LeBron did indeed try to fire her but was unsuccessful. Look at the video clip below.

Michelle Beadle says LeBron James tried to get her fired from ESPN: pic.twitter.com/MtzGBr5P5u