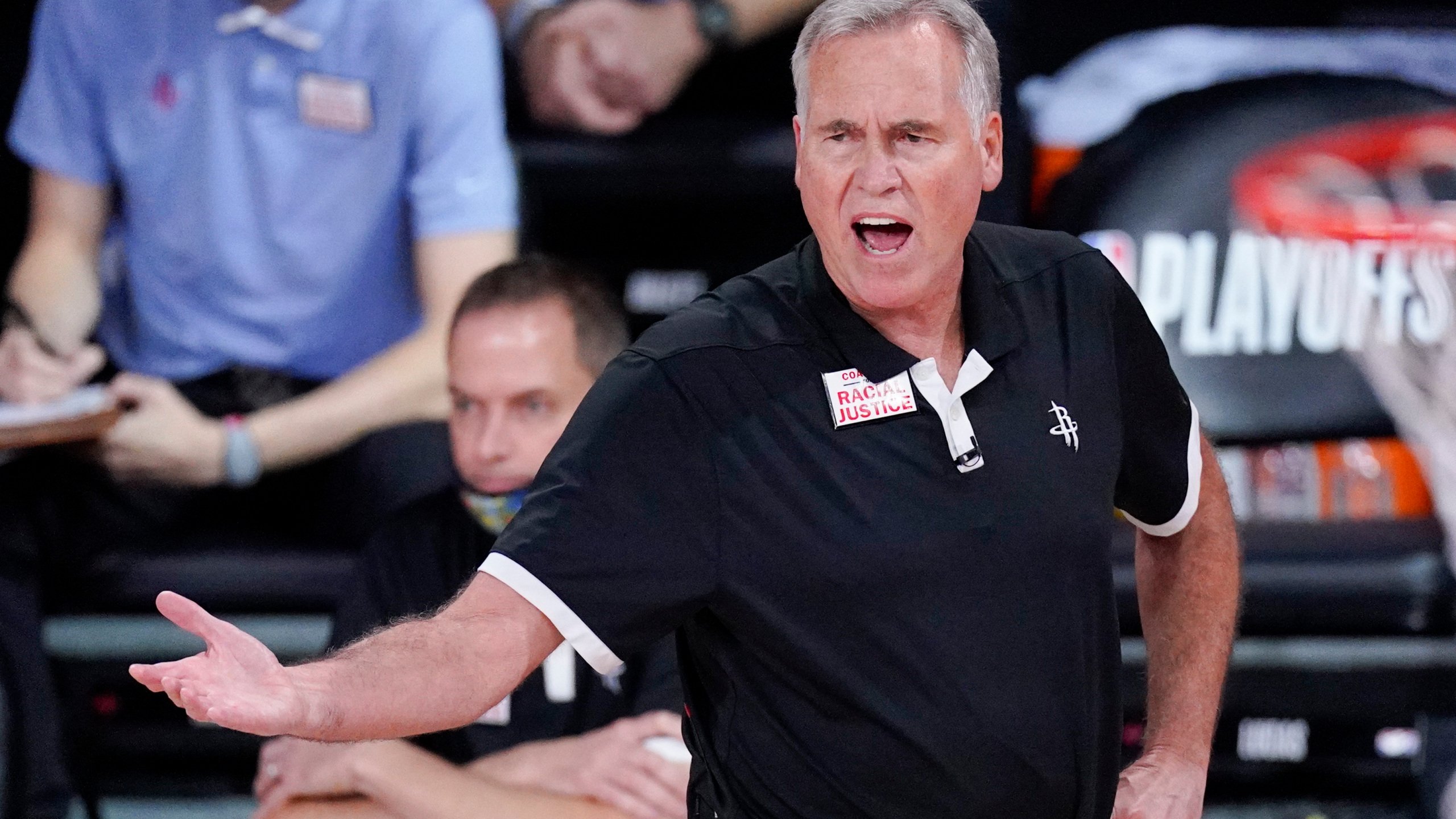 The Mike D’Antoni era in Houston has come to an end in disappointing fashion. The head coach has informed the Rockets organization that he will become a free agent and will not return to the team next season.

D’Antoni’s contrack expired when Houston lost to the Los Angeles Lakers in the Western Conference playoffs this past Saturday.

He previously turned down an offer for an extension before the season and both sides were far apart in negotiations. While GM Daryl Morey wanted to keep him, it didn’t seem like the two would come to an agreement.

This is what D’Antoni had to say about the news:

“It’s with tremendous sadness and gratitude that my wife Laurel and I announce that our incredible journey in Houston has ended for now and that we’ll be moving to a new chapter.”

Mike’s tenure in Houston ends with a 217-102 record in four seasons, only making it to the Western Conference Finals one time. He is a two-time NBA Coach of the Year and had the highest winning percentage in the West over the past four years, but he couldn’t get over the hump and make it to the finals, no matter how many times the team reshuffled.

He is the leading candidate to take over as head coach of the Philadelphia 76ers, but the verdict is still out on whether he would take the job or not.

Where do you see D’Antoni fitting in the best moving forward?