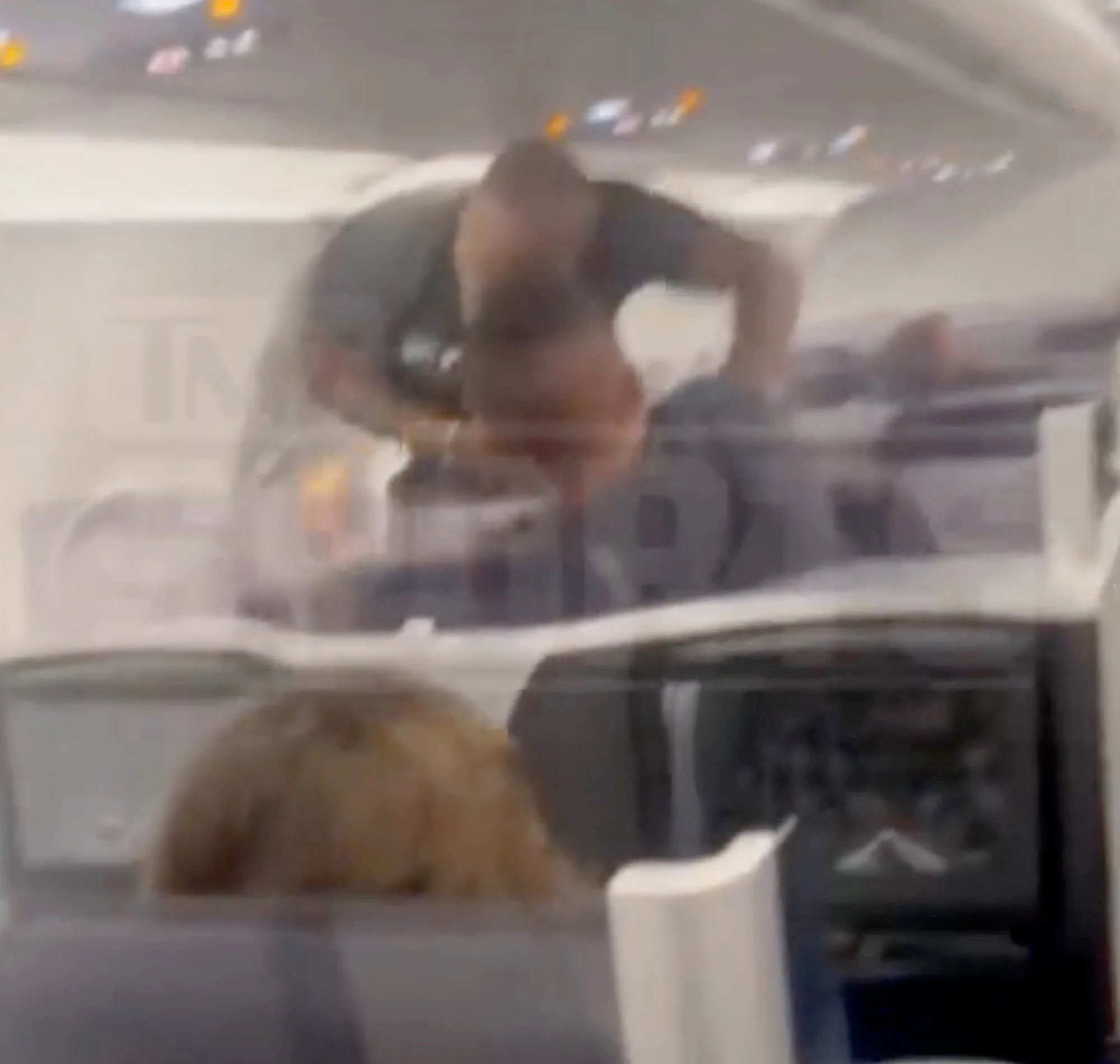 Mike Tyson punches man plane fight video, as the former heavyweight champion of the world was harassed this week by an intoxicated man. Mike Tyson seemed to lose his cool on a plane on Wednesday night. It all started when a fellow passenger spotted him on the plane and began to heckle him.

With Mike even going out of his way to take a picture with the fan, the passenger on the plane wouldn’t stop bothering the former Heavyweight champion of the world. Frustrated with the situation and having his personal space invaded, footage showed Mike later repeatedly punching a man in the face after the guy had apparently annoyed him.

Although the video doesn’t show the entire altercation, TMZ reported that a witness on the plane confirmed that the passenger was heavily intoxicated while harassing Iron Mike.

Take a look at the footage below.