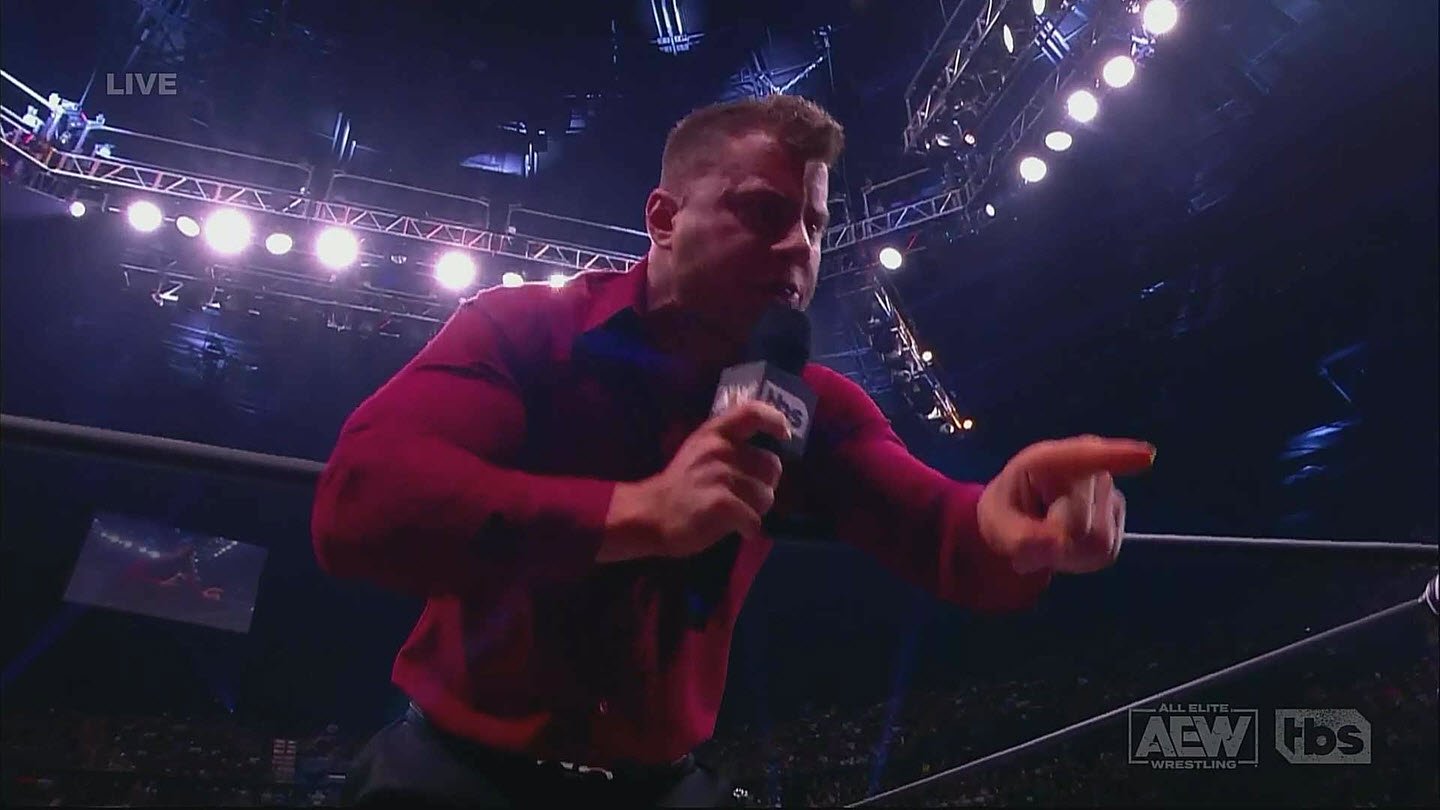 With many stars present for the big night, the talk leading up to the show was whether MJF would appear. With rumors of alleged contract disputes happening behind-the-scenes in the company, MJF was professional about the entire situation.

However, that lasted until tonight, when he took to the ring and went off script even mentioning the other company. Take a look at the 2022 pipe bomb shoot promo from MJF in full below.

Here's the uncensored version of the end of MJF's fire promo 🔥 #AEWDynamitepic.twitter.com/lNpNaRHDO0

My cousin just sent me this clip of MJF walking out the Forum being chased by security and CM Punk #AEWDynamite pic.twitter.com/jM3XqkCf8c

“He keeps giving all the money to all the ex WWE guys, would you treat me better if I was an ex WWE guy”

Punk comes out and MJF leaves after getting his mic cut. Utterly fucking weird. #AEWDynamite pic.twitter.com/YyKGkSfGv9

This MJF storyline will another top tier storyline from him https://t.co/XdUCoXIpx2

That was one of the greatest in ring moments … ever.

That’s not an exaggeration. That’s not getting caught up in the moment.

What @The_MJF did in the ring just now is the stuff of legend. Soak it in and don’t take it for granted. #AEWDynamite