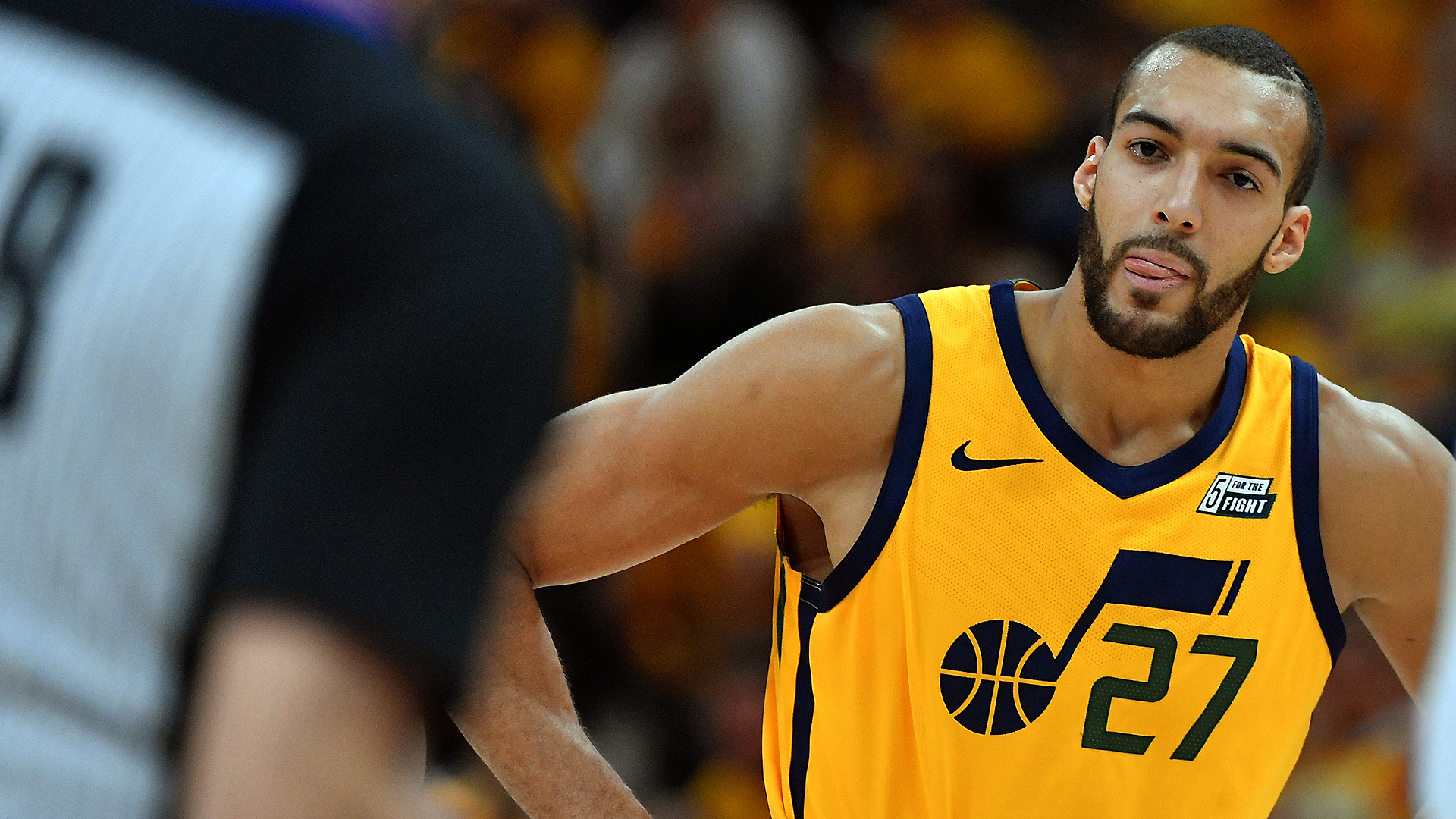 We know the media decides these All-NBA Teams but when it comes to defense, they got this one wrong. The league announced the 2018-2019 rosters and we can’t help but to scratch our heads at some of these picks.

Number one, for Kawhi Leonard to get the last slot on the second team is a tragedy. The man guards the best player on the team every night and is still the best offensive player for the Toronto Raptors consistently. How could media overlook how much of a two-way threat he is after this season?

Number two, the fact Draymond Green didn’t get pick for first-team honors could be argued, but we’ll certainly take him over someone like Eric Bledsoe any day of the week. Shit, even Klay Thompson for that matter.

We’re not mad at the Rudy Gobert, Giannis Antetokounmpo, Paul George or Marcus Smart picks, because they certainly get busy on the other side of the floor.

The media even voted James Harden as other guards receiving votes for the honors. Yes, The Beard. They must have been voting blindly this season.