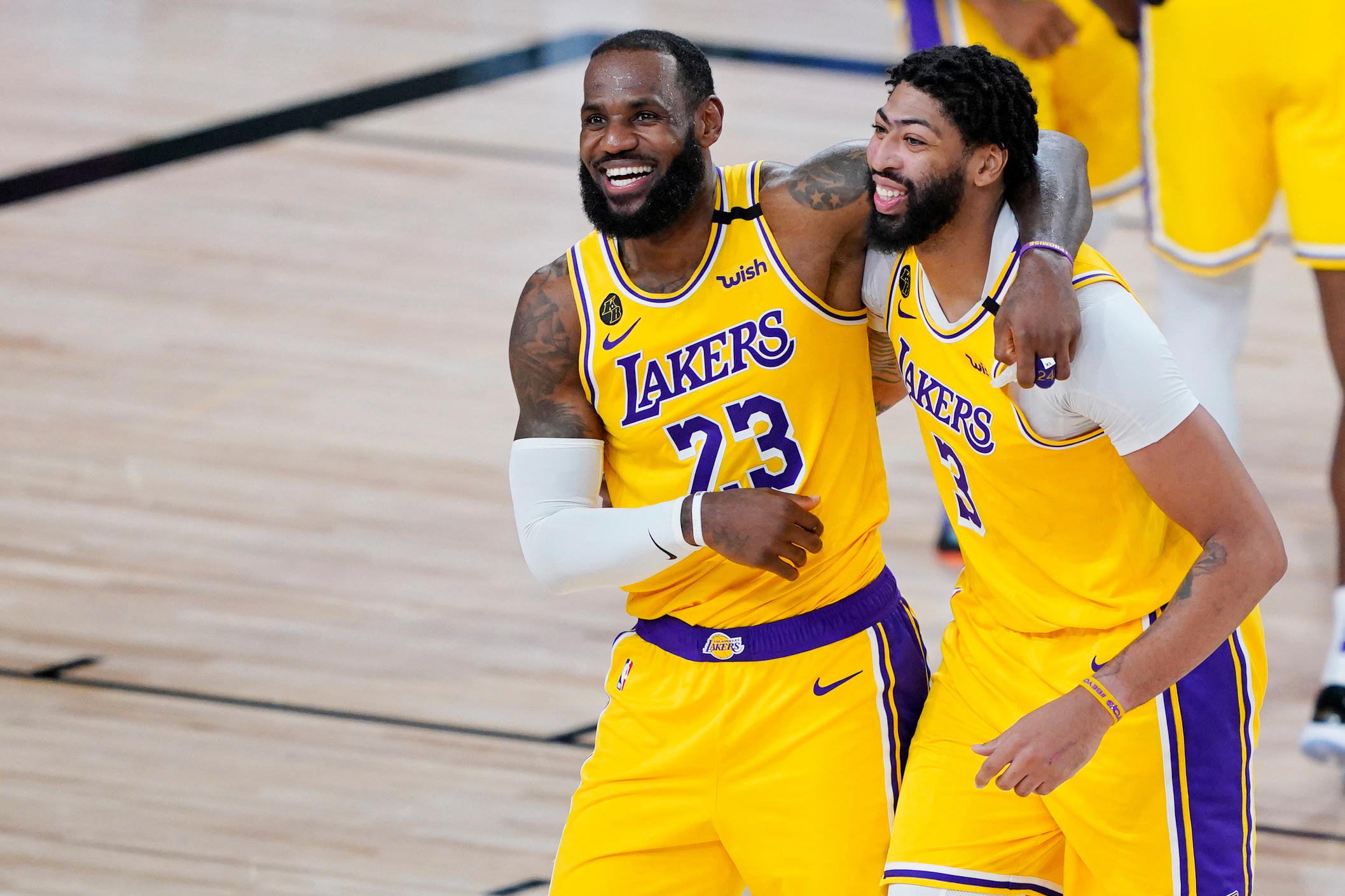 It’s NBA Awards SZN so it shouldn’t be a surprise that the All-NBA first, second and third teams have been announced today. And there’s some new names to add to the list.

With All-Stars Kevin Durant, Steph Curry, and Kyrie Irving missing the whole season due to injuries, this opened up a few spots for newcomers like Luka Doncic, Jayson Tatum, Pascal Siakam, and Ben Simmons to be voted in for the first time.

In other notables, LeBron James also set the record for the most appearances in All-NBA, with 17, ahead of Kobe Bryant and Kareem Abdul-Jabbar in NBA history.

As you can see, Doncic has elevated himself as a star in the league and made his debut on the All-NBA First Team alongside the likes of Giannis Antetokoinmpo, Anthony Davis, James Harden and LBJ.

A few players on the teams also won themselves financial incentives. Gobert can now receive the SUPERMAX from the Utah Jazz this season or next offseason when he becomes a free agent for getting on the All-NBA Third Team, while folks like Siakam and Simmons will see a salary increase thanks to the extensions they signed last summer.

Is there anyone that got snubbed from the awards?