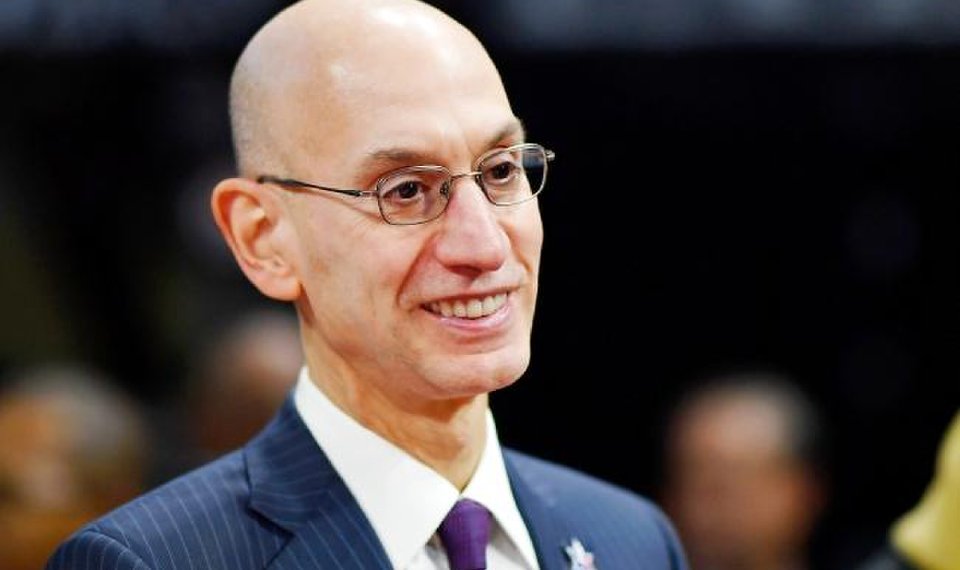 Considering the NBA doesn’t even have a plan to continue the season, it’s no surprise that the NBA Draft Lottery and combined have been postponed indefinitely.

The league announced the news today.

The two events were scheduled to take place this month (the lottery on May 19 and combine on May 21-24) in Chicago, but the NBA has pushed it back because of COVID-19. As of now, the June 25 NBA Draft has not been pushed back, but expect that to get postponed as well.

New dates for both events will come at a later time. The lottery cannot be determined until the season is finished and records are set.

The season has been on hold since March 11 and things expect to extend for a good length of the year, with multiple ideas and scenarios being thrown out to finish out the season and playoffs. There are no concrete details as of yet, though.