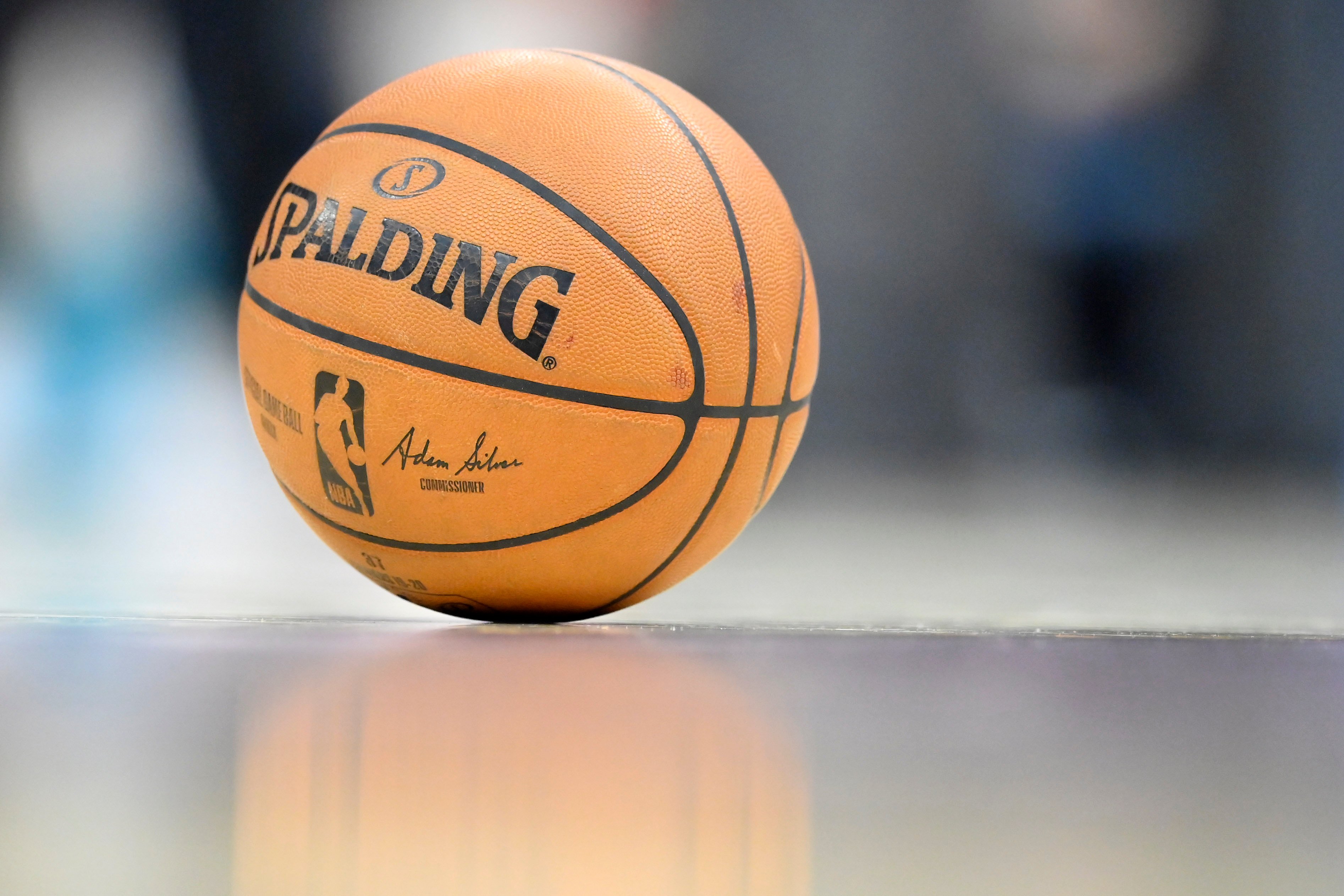 After much delay because of COVID and a plethora of ideas floating around to resume the season, the NBA is about to return.

Starting July 31 in Orlando, there will be 22 teams invited to play eight regular season games for playoff seeding. This will all lead up to the NBA Finals in October.

The details are still being ironed out, but for the moment, teams will play for the eighth spot through double elimination.

Of the Western Conference teams to play: New Orleans Pelicans, Portland Trail Blazers, Phoenix Suns, Sacramento Kings and San Antonio Spurs. Only the Washington Wizards will be invited in the Eastern Conference.

ESPN Sources: As the NBA models a 22-team format for a July 31 resumption in Orlando, the proposed timeline for teams as the last possible date for an NBA Finals Game 7: October 12.

Each of the 22 teams will play eight regular season games in Orlando for seeding purposes for the playoffs, sources tell ESPN.

Sources: Joining the 16 current playoff teams in Orlando: New Orleans, Portland, Phoenix, Sacramento and San Antonio in the West and Washington in the East. If the 9th seed is more than 4 games behind the 8th, No. 8 makes playoffs; Fewer than 4 games, a play-in tournament.

So the NBA's inviting 22 teams to Orlando: 13 Western Conference, 9 Eastern Conference. Eight-regular season games per team. Play-in for the 8th seeds. July 31-October 12. Vote tomorrow to ratify.
The NBA's back.

UPDATE: As assumed, NBA teams voted yes for planned proposal 29-1, with the Portland Trail Blazers being the only team going against. Check out details for the return below.

Reporting on the NBA’s return with @elleduncanESPN on @SportsCenter. pic.twitter.com/eMOsycO70M

Here's who's in, according to @wojespn. pic.twitter.com/8s0qYYgLtt

Lottery rules will be as @kpelton and I discussed on the Lowe Post podcast yesterday, via NBA official release. pic.twitter.com/fg5bF3MDGv