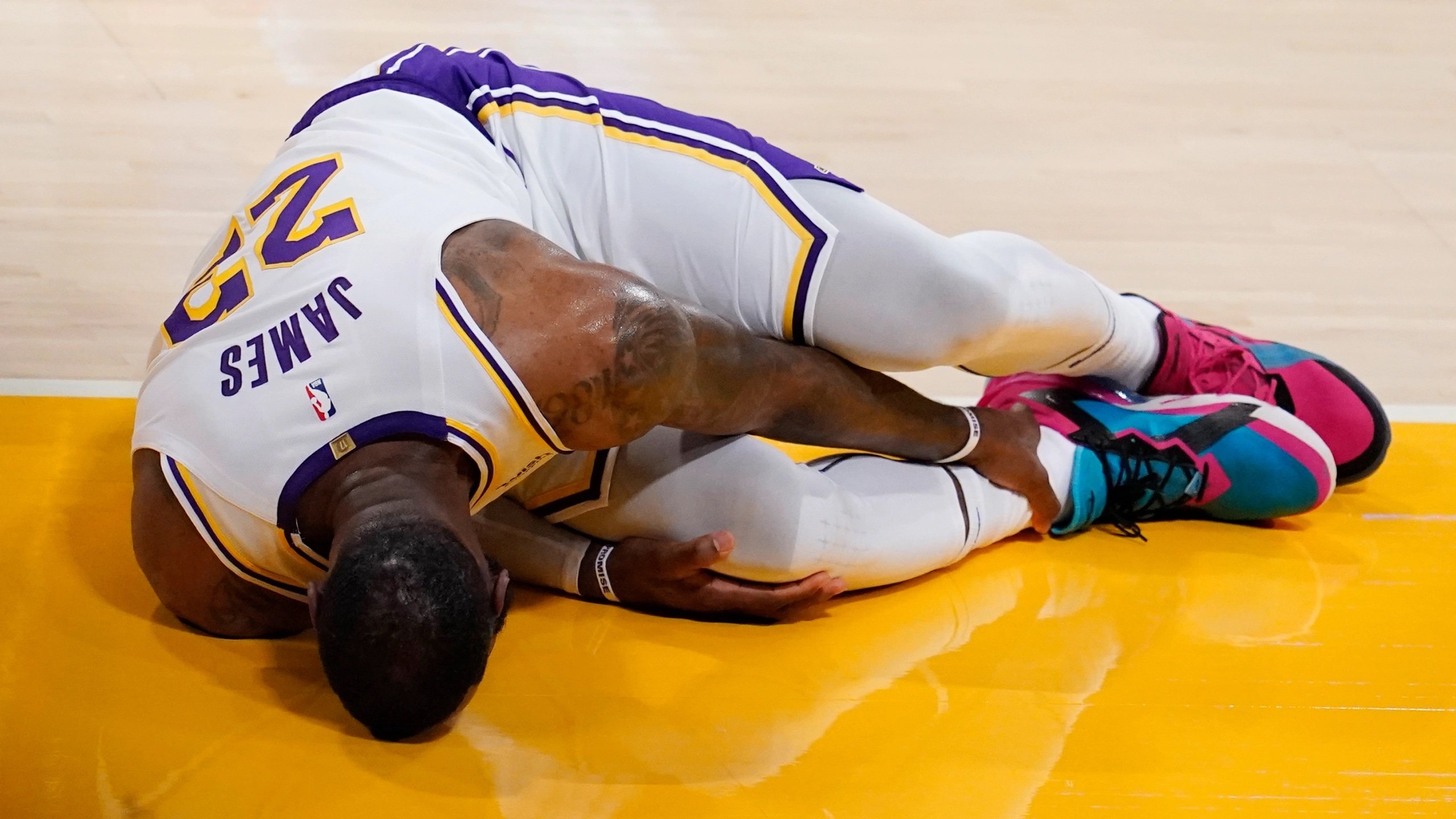 Last year, an anonymous agent threw Rich Paul under the bus for the LeBron James-affiliated company, Klutch Sports. According to the Oakland Athletic, the agent said, “It’s this façade that it’s Rich Paul, but it’s really LeBron who recruits, they’re trying to control AAU at the NBA level.

With dirty behind-the-scenes movements happening throughout the entire history of the NBA, this goes back to some feeling Michael Jordan did those same tactics with his former agent David Falk (YouTube it). Honorable people like Kobe Bryant and Tim Duncan didn’t get mixed up in politics and just won their championship the right way.

Now, this week, reports have revealed that Mr. Noel is suing former agent Rich Paul for over $58 million in lost wages. Paul was Noel’s agent from 2017 to 2020, which he’s also listed breach of fiduciary duty, breach of contract and negligence in the claim.

During the 2017 off-season, Nerlens was offered a four-year, $70 million contract, but was advised by Rich Paul to reject the offer in favor of a one-year, $4.1 million deal to get more as an unrestricted free agent. Sadly, Noel missed 42 games that following season, with a torn ligament in his shooting thumb.

While playing for minimal salary over the following two seasons, he’s seemed to have found a home with the New York Knicks. This summer, New York signed him to a three-year, $32 million deal: with the last being a team option.

Since parting ways with Klutch Sports in 2020, Noel is claiming that Rich didn’t make him a priority in free agency ignoring phone calls from both the Houston Rockets and Los Angeles Clippers during 2020 free agency. With LeBron at the back end of his career, Noel adding productivity to team he’s competing against for a championship, would lower his chances.

What really drew the line, was Noel finding out that his deal with the 76ers was tampered. In the lawsuit, reported by Darren Heitner of Sports Agent Blog, it revealed “Noel allegedly learned from Brett Brown, who was coaching the Philadelphia 76ers at the time, that the 76ers front office had been trying to contact Paul to discuss a potential deal and that Paul refused to respond. This was purportedly the case with other team representatives who were reaching out as well.”

Now, with the Knicks, LeBron James also has ties there, as his former agent Leon Rose is the president of basketball operations in New York. Some have gone as far as to say that Dennis Schröder’s deal with the team was also sabotaged, leading him to sign a minimal deal with the Boston Celtics.

While many players have been wanting to speak out about the dirty politics going on, we commend Nerlens Noel for having the balls to speak out against the greater power that hovers over the NBA.

If you’re a younger player, who wants to get close to your childhood idol that’s all in the videos, all on the records, dancing, don’t. Learn from Nerlens and Dennis Schröder (if he ever decides to speak out on the situation).