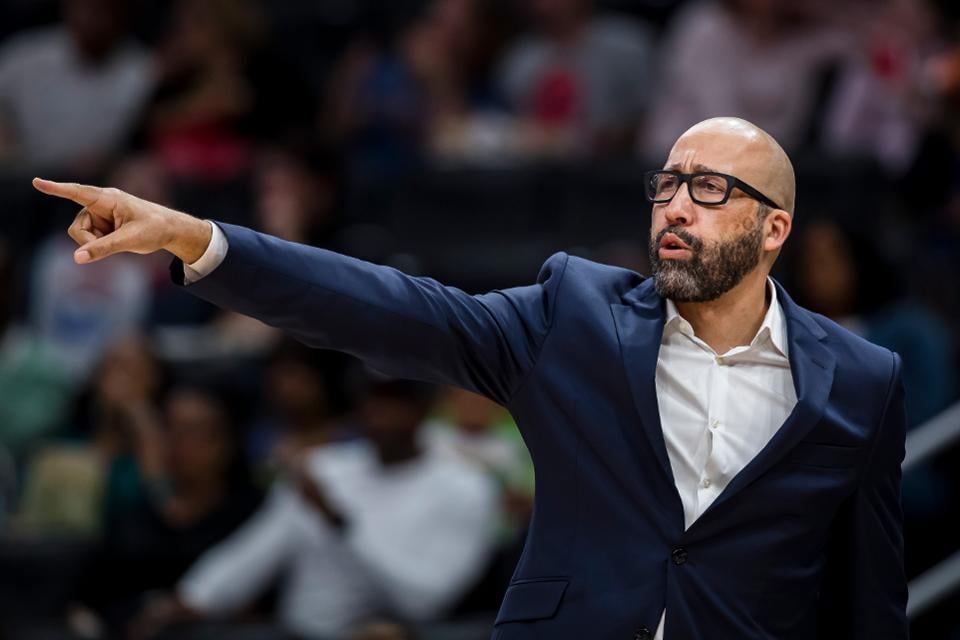 After starting the season 4-18 (and getting blown out by the Denver Nuggets last night), the New York Knicks have decided to part ways with coach David Fizdale and fires him. Though the team did not have extremely high expectations for the year, this start has been one of the worse in the history of the franchise and not what anybody wanted coming into it.

The rumors had been circulating for. Few weeks, especially when management decided to hold a press conference about their coach without his knowledge and got the media asking about the tension between the organization and their coach.

Of course, Fizdale did not construct the roster he got this summer, which saw no big stars signs, but rather the likes of Bobby Portis, Marcus Morris and Julius Randle.

Though they did draft RJ Barrett, it feels like the Knicks are headed towards another top pick.

Coach Fiz finishes his New York tenure with a record of 21-83 in less than two seasons. He is still owed the rest of his 4-year, $22 million dollar contract, so the organization will be paying the man for the next two seasons.

Who should take the job at Madison Square Garden moving forward?