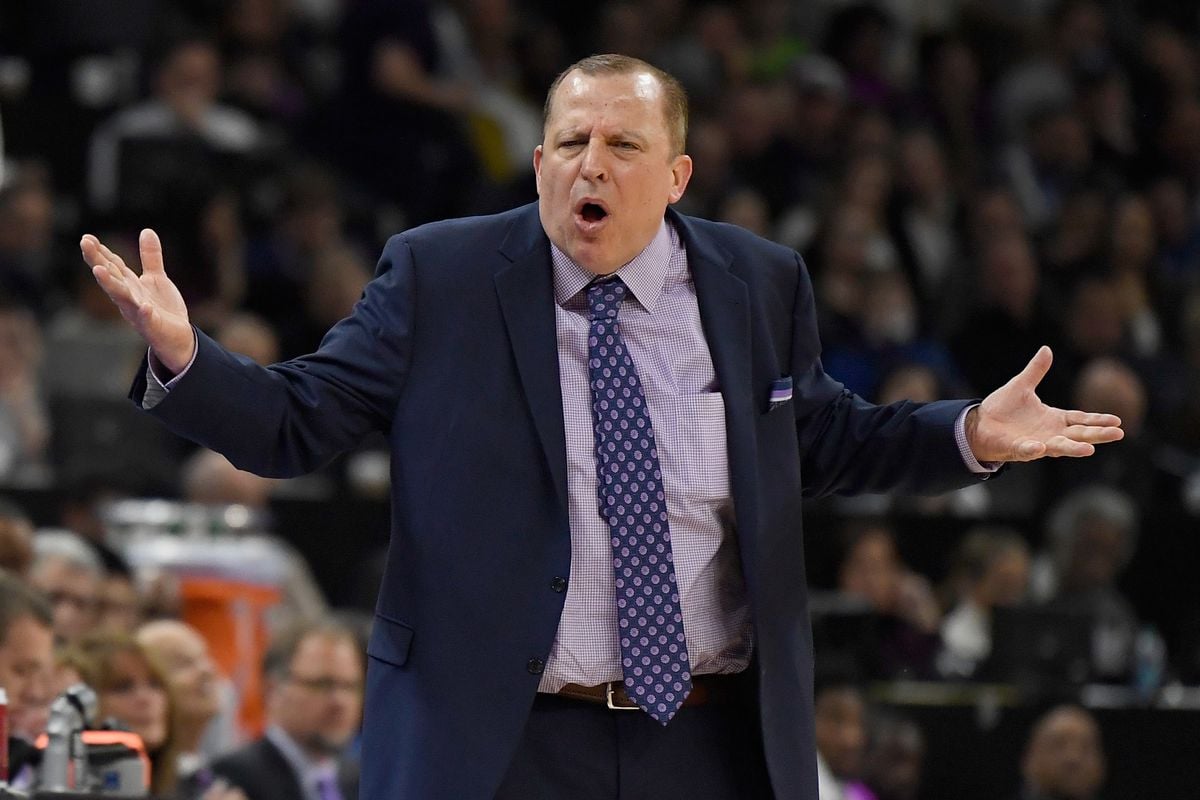 Following a COVID-19 hiatus, the league has started this week with exhibition games in Orlando, FL. The New York Knicks are not one of the teams in the bubble, but they’re making moves for the future.

Today, the franchise has been reported to be finalizing the signing of Tom Thibodeau as next head coach thanks to 5-year deal.

The New York Knicks and Tom Thibodeau are finalizing a five-year deal to make him the franchise’s next coach, sources tell ESPN.

There are reports that the Knicks are getting serious about player development and have postseason aspirations. Thibodeau is a respected figure who expects excellence and can take the team there with the right roster and personnel.

If anything, New York is going through an overhaul at the moment and are rebuilding a broken franchise.

Will Thibbs take them back to the playoffs?