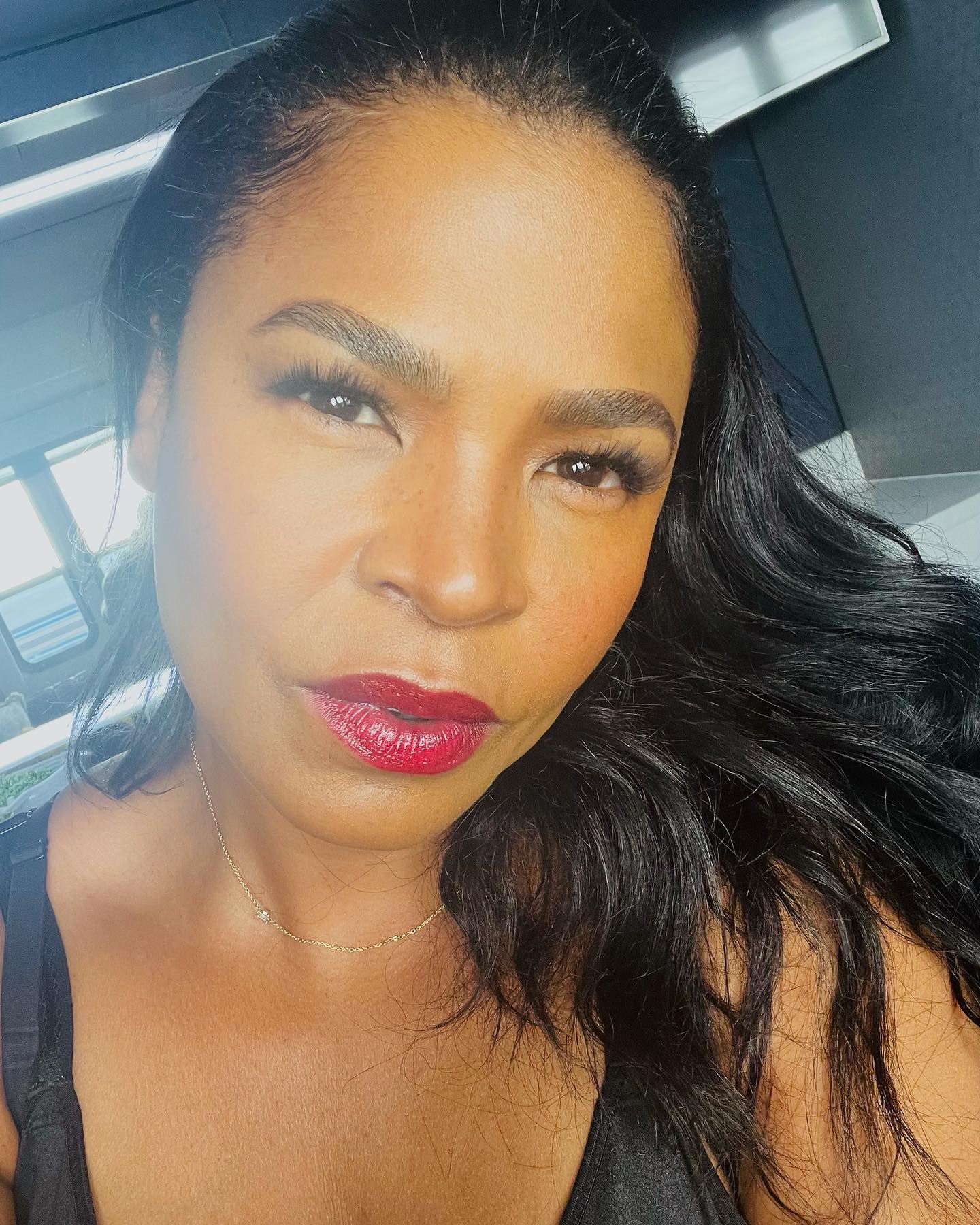 Nia Long talks Ime Udoka, Boston Celtics, woman affair who was intentionally protected by the organization and name privately held. This week, the legendary actress is back to promote her upcoming next installment in the Best Man franchise this holiday. For the first time, Nia is addressing her public scandal with Ime Udoka, which she believes was intentionally leaked to the media.

However, the most important thing she cared about was how her son would receive the news. Long started, “I went home to be with my son, and that was what was most important to me, because he was not having an easy time.

This continued on, when she called out the franchise for deciding to reveal information about the affair. Long went to say, “I think the most heartbreaking thing about all of this was seeing my son’s face when the Boston Celtics organization decided to make a very private situation public. It was devastating, and it still is. He still has moments where it’s not easy for him. If you’re in the business of protecting women — I’m sorry, no one from the Celtics organization has even called to see if I’m OK, to see if my children are OK. It’s very disappointing.”

Regarding her own personal feelings, Nia also said “I literally felt like my heart had jumped out of my body. And then what I found was this tribe of women and men who were standing up for me in a way that felt like I was in this bubble of protection, and that was very comforting.”

You can read more of the interview at the Hollywood Reporter.