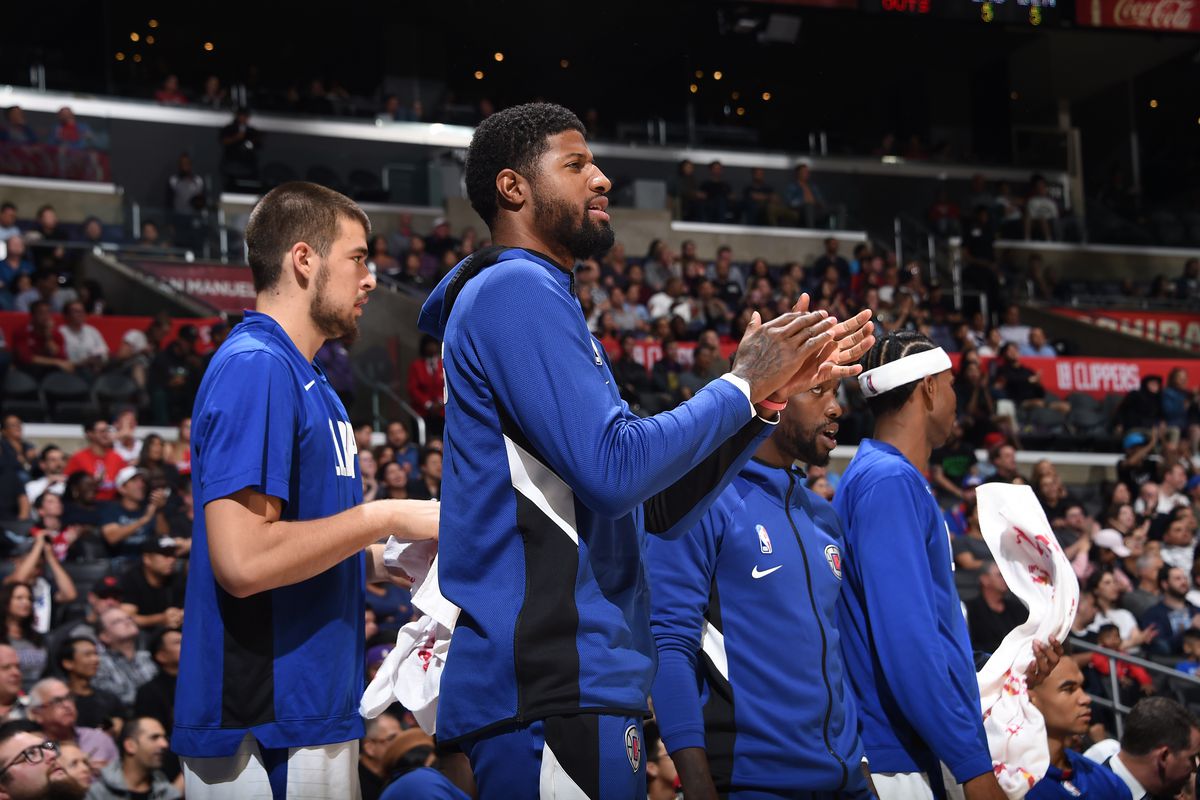 After being dealt from the Oklahoma City Thunder to the Los Angeles Clippers this summer and undergoing surgery on both shoulders, the time for Paul George to make his way back to the court is near. According to Frank Isola of The Athletic, PG13 could make his Clippers debut next week either against the Houston Rockets on Wednesday (Nov. 13) or New Orleans Pelicans on Thursday (Nov. 14).

Paul George could make his Clippers debut either next Wednesday in Houston or Thursday in New Orleans, according to a source.

L.A. is currently 5-2 for the season and considered one of the contenders to make it to the NBA Finals. Though fans are mad because Kawhi Leonard has missed multiple games due to “load management,” with George back in the mix, the team should have more firepower during those nights one of their stars is missing in action.

Truth be told, the Clippers are one of the deepest teams in the league and one of the best defensive squads without Paul. Imagine them with him?

We’ll see how it all plays out.