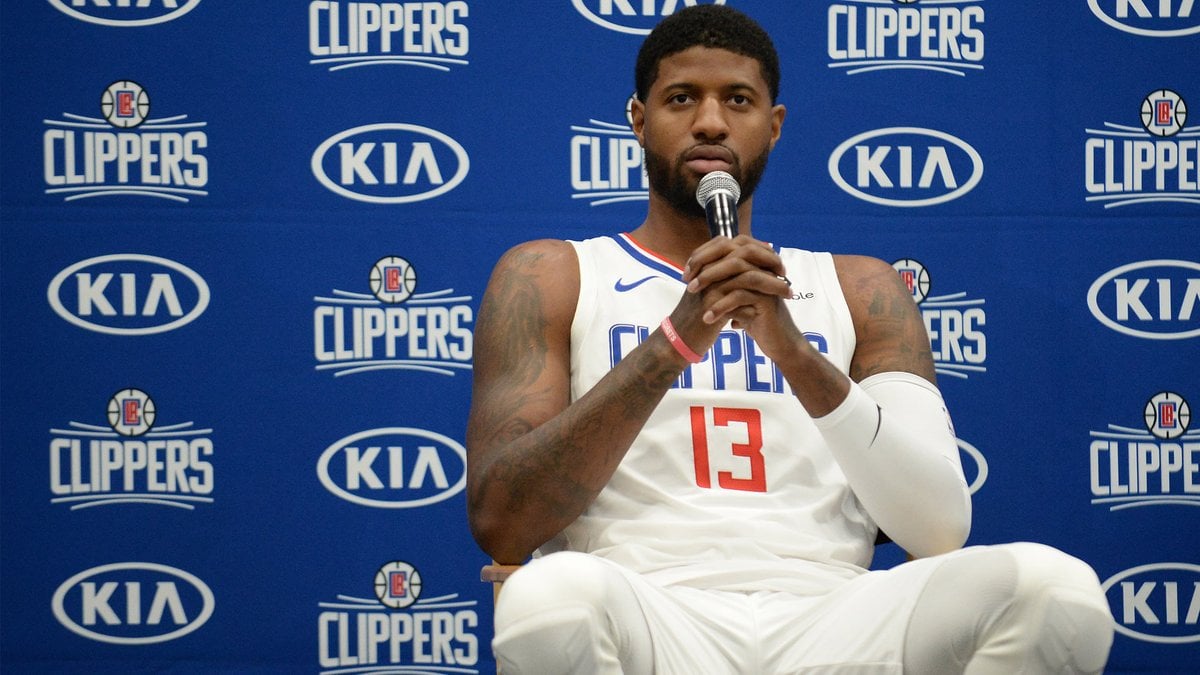 After making one of the biggest trades in NBA history to acquire Paul George from the Oklahoma City Thunder and sign Kawhi Leonard this offseason, one of their prized assets will not be starting the season with the Los Angeles Clippers.

Thanks to two summer surgeries for both of his shoulders, PG13 will not be playing this preseason campaign and will be targeting a November return.

In an interview with SporsCenter last night, George said that he still has some rehabilitation to go through before he gets back on the court but he is content with the progression of where his injury is at.

The Clippers start the season on October 22 against the Los Angeles Lakers and then will face the Golden State Warriors, Utah Jazz and San Antonio Spurs.