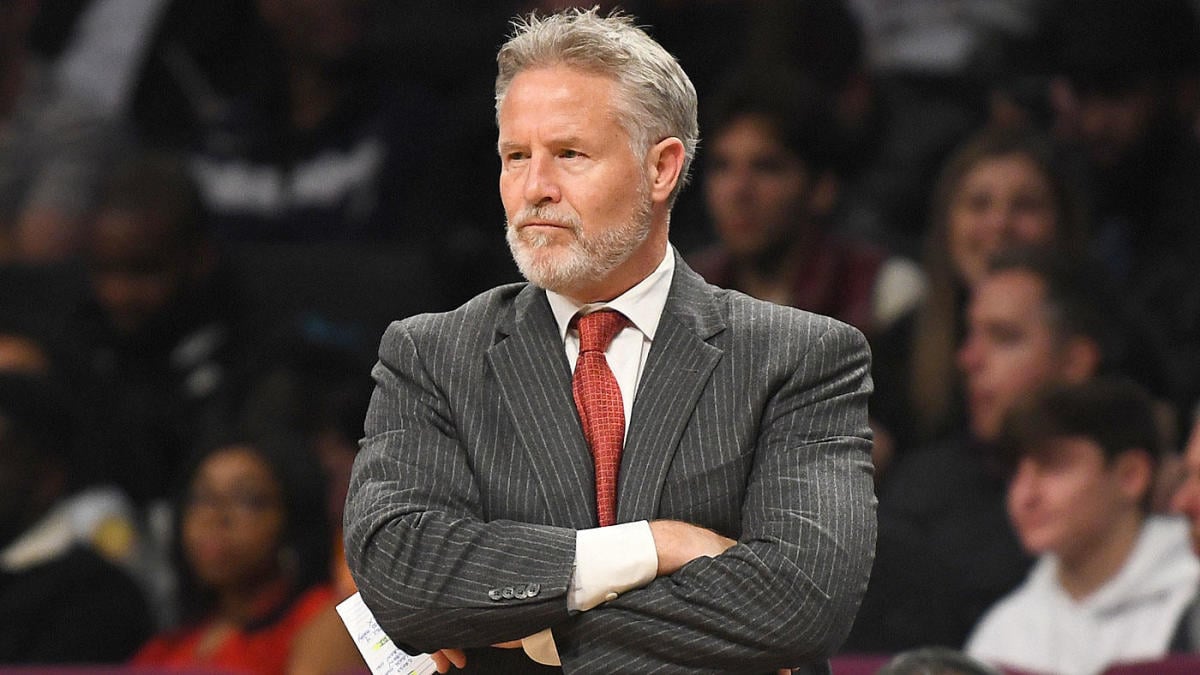 A change is coming in Philadelphia for the 76ers because the franchise announced today that Brett Brown, their head coach, is being fired.

This is only the beginning for the Sixers, who will undergoing changes in the front office structure. General Manager Elton Brand will continue to oversee basketball operations but personnel and management will be going through evaluation.

Though the franchise wants to keep Joel Embiid and Ben Simmons in tact, with a new coaching staff search, they will explore how to maximize their talents together before exploring trade scenarios.

Brown’s tenure in Philly lasted seven seasons, with three playoff appearances in a row, but the team just got swept by the Boston Celtics.

Of the potential candidates being talked about, L.A. Clippers assistant coach Ty Lue and Villanova coach Jay Wright. More are expected to be looked at as well, as the team looks to get out of the shadow of underachievement.

The Process might be over. Let the new era begin.