Predicting NBA Playoff Teams in the Eastern and Western Conference 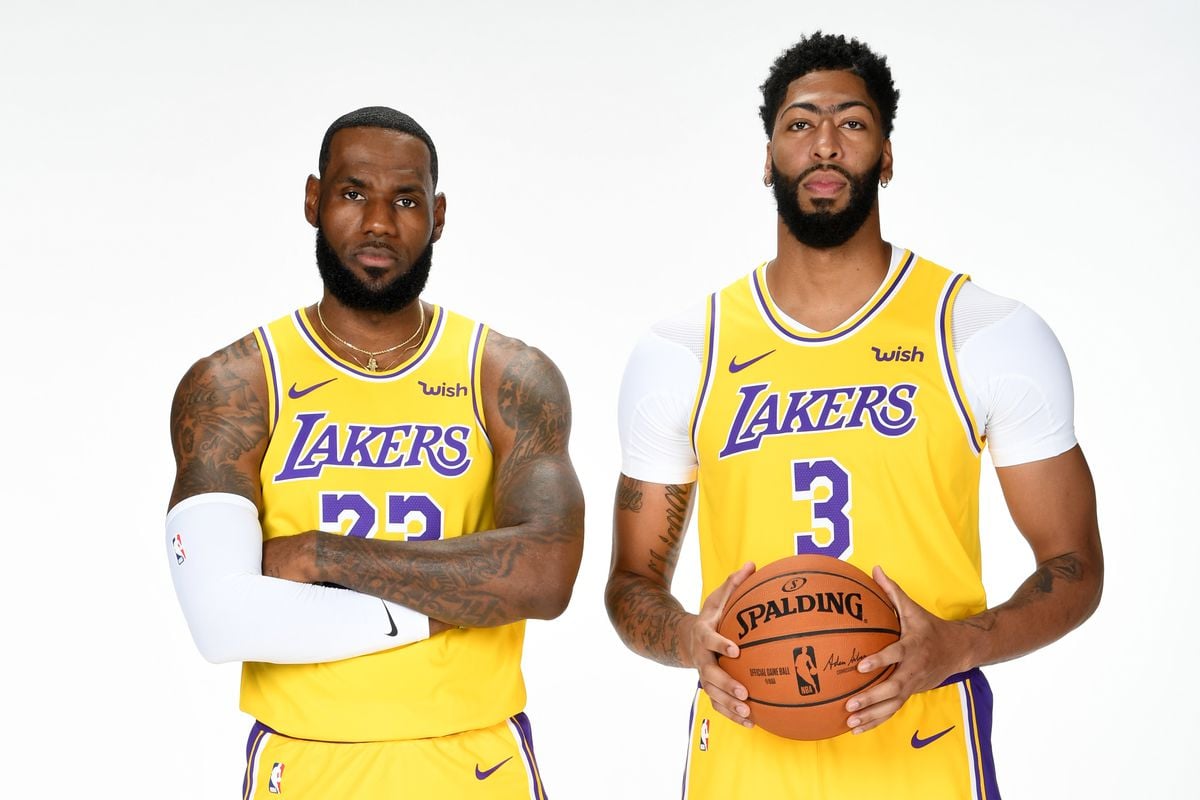 The NBA season is upon us and it seems like it will be one of the most competitive seasons in recent memory. With so much player movement this past offseason and stars switching teams left and right, there’s no telling how the end of the season standings will play out.

Some teams got stronger, some dynamic duos look tougher than expected, and there will be plenty of drama and storylines this season that will keep the 82-game schedule competitive.

With everyone getting hype about the start of the NBA season and two games going on tonight between the Los Angeles Lakers and Los Angeles Clippers in the Battle of L.A. and what should have been Zion Williamson’s debut against the defending champion Toronto Raptors, we have decided to predict the standings for the upcoming year.

In the East, we have the surprising New York Knicks with the 8th spot, which should piss off some Detroit Pistons fans and Orlando Magic fans, both of who made it into the postseason last year. It’s truly a toss up for the final seed, though, and with Derrick Rose in Detroit now, it wouldn’t surprise us if they sneak in with a few games to go in the season.

Most people are putting the 76ers to take over the East with Kawhi Leonard now in L.A., but the Milwaukee Bucks still have Greek Freak, so they should still be strong. We have belief that the Malcolm Brogdon Pacers will be strong contenders at the top, especially once Victor Oladipo gets back to action and the Boston Celtics will look better than they did last year with Kemba Walker.

We’re not counting out Jimmy Butler in Miami with the HEAT, especially with that young core that features rookie Tyler Herro dropping buckets.

Oh, the the Brooklyn Nets don’t have Kevin Durant but they’ll be solid. That is if Kyrie Irving doesn’t destroy that team too.

In the West, it’s going to be a dogfight. Every team has gotten stronger besides the Phoenix Suns and has some intrigue to them.

Truthfully, this could be even tougher to call than last year, considering in 2018-2019, only a few games separated seeds 5-8. Seeding could truly be decided on the last day of the season, with teams like the San Antonio Spurs, Dallas Mavericks, and maybe even the New Orleans Pelicans fighting for a spot. To us, with new head coach Luke Walton, are putting our chips on the Sacramento Kings, who were ninth in the conference last season.

Truthfully, we never want to count out Coach Popovich, but for their sake, we hope they hit the lottery next season and pick up some more talent so they can make a run with a young core for the future. You know their scouting is A+.

At the top of the conference, we’re betting on the Denver Nuggets and Portland Trail Blazers to put heavy emphasis on the season, especially with the young studs they have on deck. We’re also not counting on the L.A. Clippers to come out blazing, even with Kawhi Leonard, since they’re going to have to “load manage” him and Paul George will be out for a month or two thanks to shoulder surgery this offseason (it might take him a while to get back to All-NBA form).

We also don’t think the duo of Russell Westbrook and James Harden is going to work out like some people think and it’s a ticking time bomb. Especially the way Harden plays when Westbrook is handling the basketball. Unless the two dramatically change their games from being isolation scorers to team players, we’ll be shocked if they make it anywhere higher than a fifth seed.

And yes, the Golden State Warriors will make the playoffs. Don’t count out Steph Curry and Draymond Green (and championship pedigree), as well as D’Angelo Russell to make it there. Defense or no defense, they will make it.

If you have any predictions for the season, in terms of seeding, let us know in comments. We’ll be waiting for all the hate concerning our conference standings.