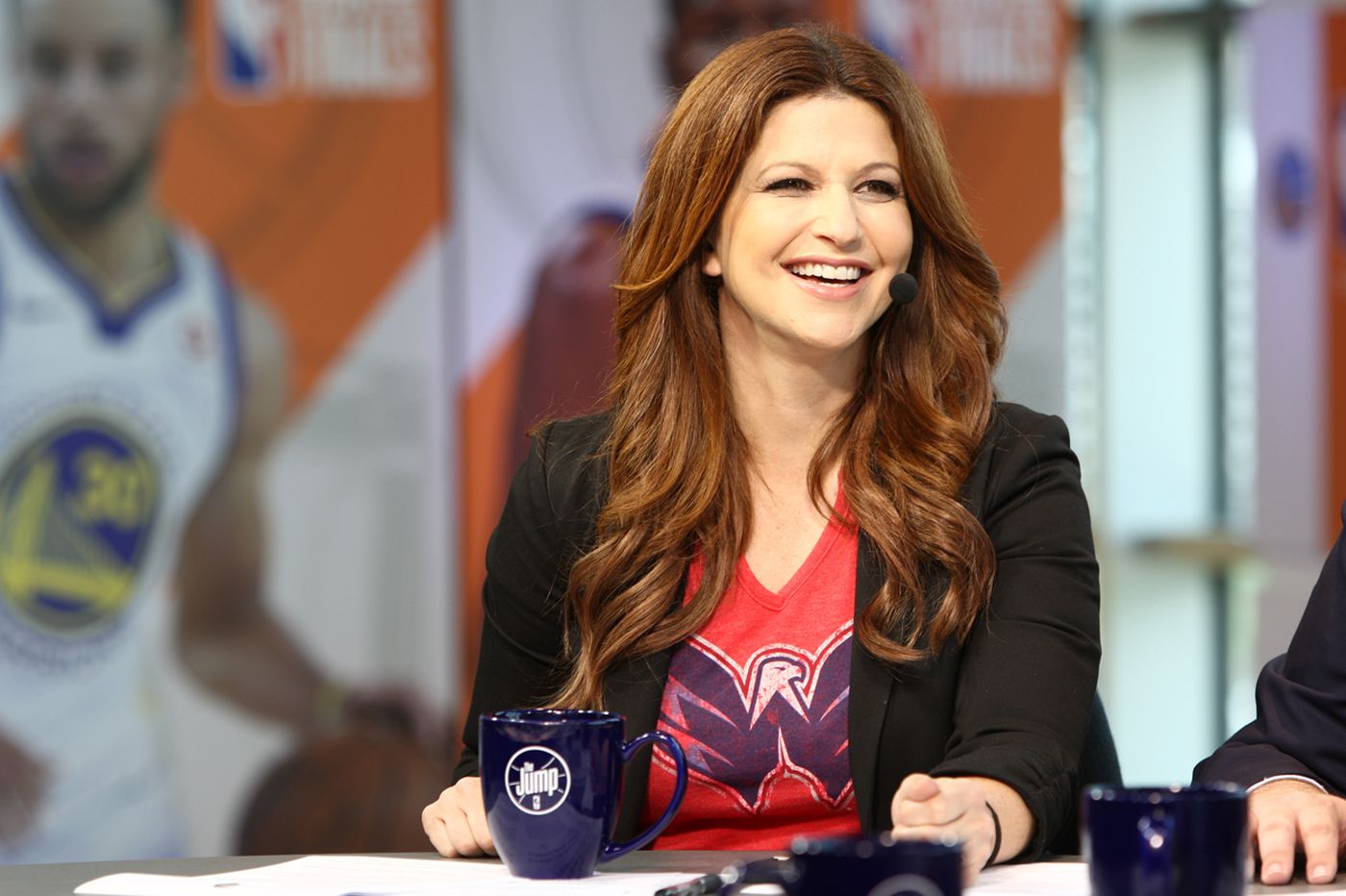 Looks like Michelle Beadle might be on her way out of NBA Countdown after a short tenure with the team. According to Richard Deitsch, Rachel Nichols and Maria Taylor will be taking over in a split role, with the on-air talent playing musical chairs once again. Paul Pierce and Chauncey Billups will not return either, with Billups making his way to the broadcast booth instead and Pierce going to The Jump as analyst.

Only Jalen Rose will return to the show.

ESPN is currently in a pickle with Beadle, which they owe millions of dollars through a long-term contract but no show (as of now) to put her on. As some will remember, she left SportsNation for Get Up! with Mike Greenberg and didn’t last long.

It has been reported she was booted off the show for remarks on the NFL.

Nichols will continue hosting The Jump, while conducting some of the biggest interviews in the NBA next season like we’ve seen in the past. Taylor is a rising star at the network that has pretty much shined in every position she’s been in.

Who would you like to see on NBA Countdown next season? We wouldn’t mind Adrian Wojnarowski breaking news on there, with some commentary from Zach Lowe, Doris Burke and Cassidy Hubbarth. Maybe even Stan Van Gundy.