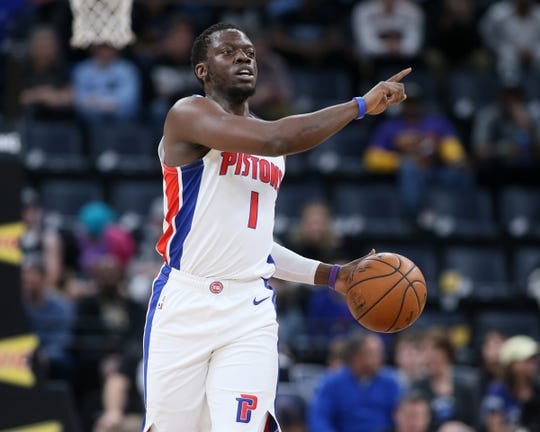 The Los Angeles Clippers are truly loading up in time for the postseason because after signing Marcus Morris on a trade with the New York Knicks, they are making another crucial move.

Reggie Jackson will be bought by the Detroit Pistons and after clearing waivers, he will sign with the Clips.

The Los Angeles Lakers and other contenders were looking to sign him as well, but he was focused on joining coach Doc Rivers and company as they make a push for an NBA championship. This gives the Clippers another bully for the second team, as well as more depth. It also gives Los Angeles a scary range of lineups they can use against teams, with plenty of players on the squad coming with firepower at any given time.

Guard Reggie Jackson has agreed to a contract buyout with the Detroit Pistons and plans to sign with the Los Angeles Clippers upon clearing waivers, league sources tell ESPN.

Are the Clips a sure fire lock at the title now?