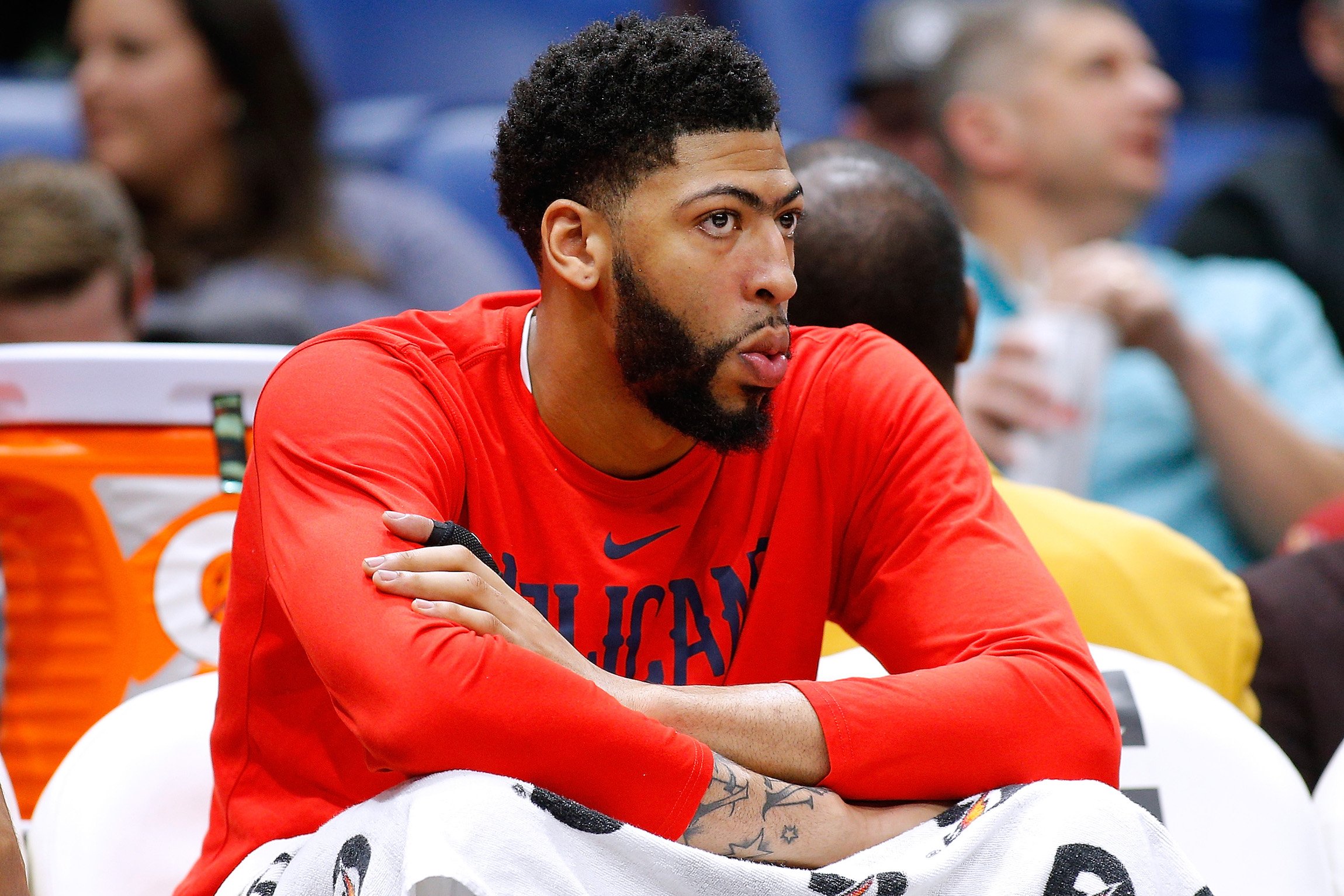 There are two teams that Anthony Davis will consider long-term with: New York Knicks and Los Angeles Lakers. Any other team, including the Boston Celtics, can trade for him but nothing is guaranteed with him resigning there.

According to Rich Paul telling Sports Illustrated, the Boston Celtics can use assets to trade for the All-Star big man but he’ll probably be leaving after next year.

“They can trade for him, but it’ll be for one year. I mean: If the Celtics traded for Anthony Davis, we would go there and we would abide by our contractual [obligations] and we would go into free agency in 2020. I’ve stated that to them. But in the event that he decides to walk away and you give away assets? Don’t blame Rich Paul.”

The New Orleans Pelicans are looking for an All-Star and a young potential All-Star in return for their franchise player so it might take a multiple team trade for it to go down. Will any of those teams include the Knicks or Lakers, though?

Either way, with the NBA Draft going down next week, it’ll be interesting to see how the pieces fall before then and into free agency on June 30.

Sources: Anthony Davis has focused on the Lakers and Knicks as the two desired long-term destinations. @TheAthleticNBA story on that and more: https://t.co/GDUbiD4BgH

OS REWIND: Pelicans Planning to Have Anthony Davis Trade to Lakers Done by this Weekend