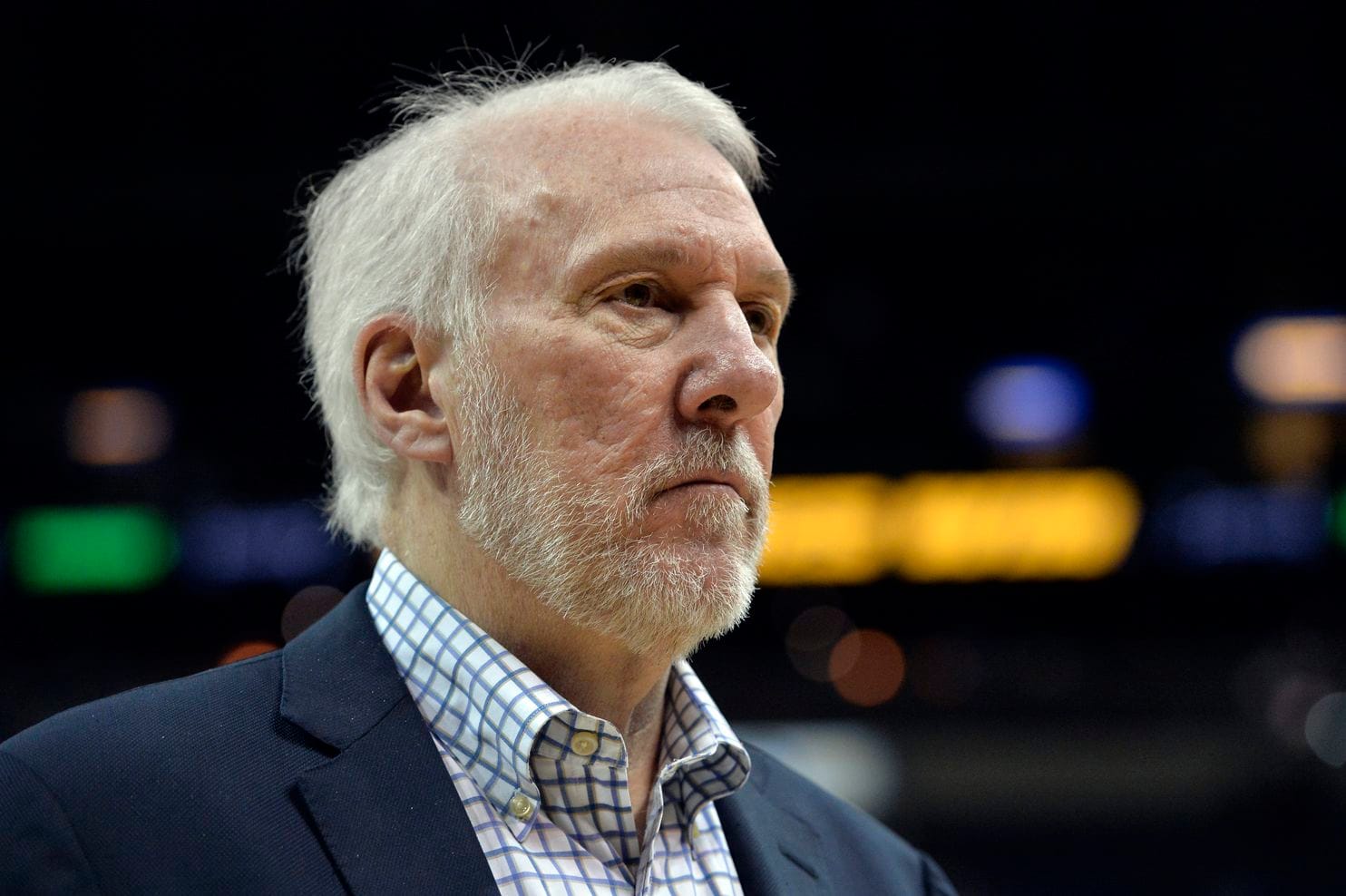 For a bulk of the season, San Antonio Spurs fans did not know the fate of Coach Gregg Popovich because he was not committed to a future with the team.

Today, is being reported that the legendary coach is expected to sign a 3-year contract with the Spurs that will continue making him the highest paid coach in the league. Apparently, the contract extension has been known for months, but Pop will still choose his future on a year-to-year basis.

San Antonio just got eliminated from the playoffs in the first round by the Denver Nuggets, but the consensus around the NBA is that the team overachieved. With multiple injuries to some of their young core, Coach Pop and company battled into the playoffs and took the No. 2 seeded Nuggets to seven games.

Popovich will be part of the Team USA coaching staff in the 2020 Tokyo Olympic Games as well as the FIBA World Cup in China.

One time for Pop. We can’t wait to see what the Spurs do next season.