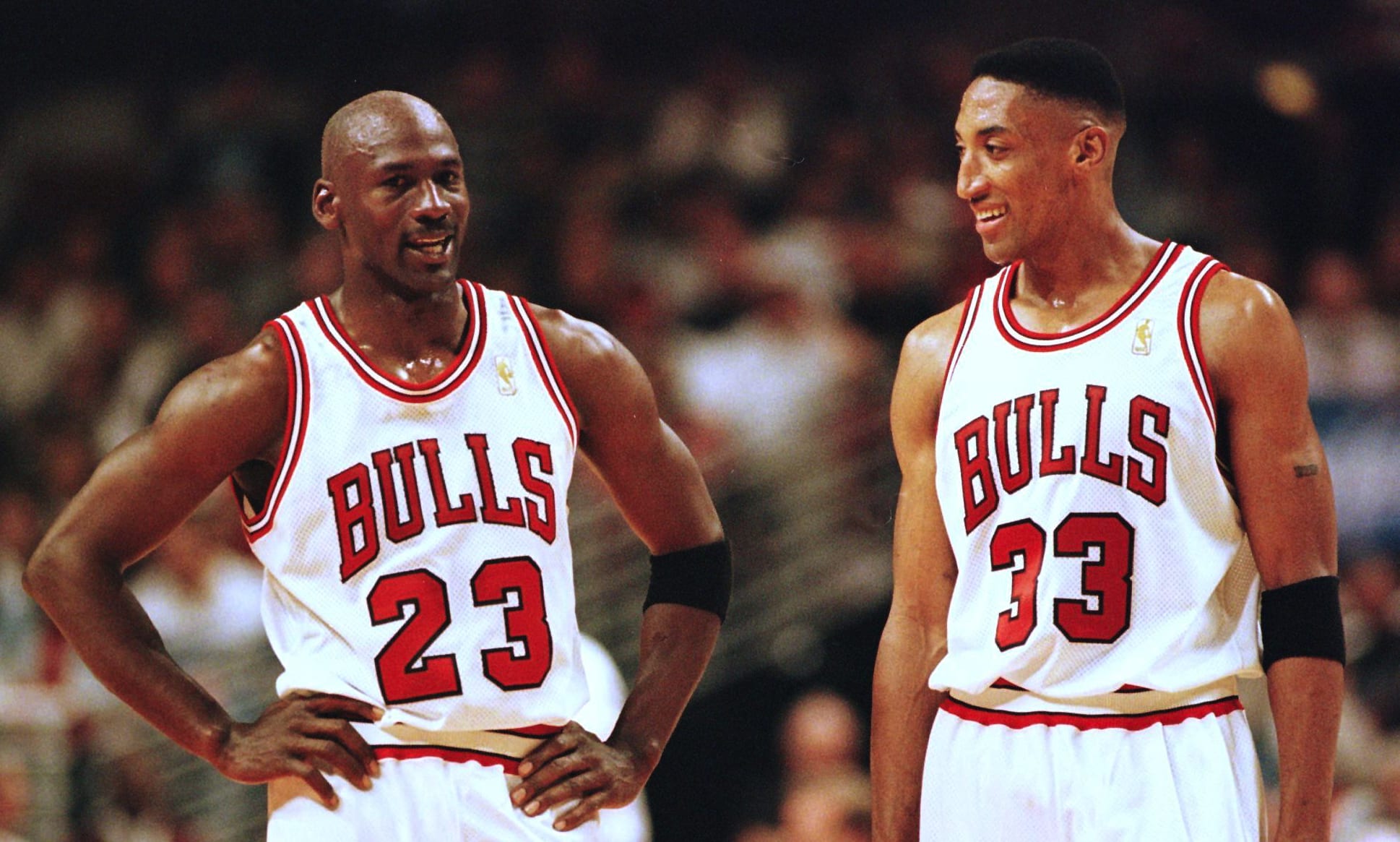 ESPN and Netflix’s The Last Dance documentary has been the only thing the sports world has been talking about the past few months. But it hasn’t come without its backlash.

Not only has Horace Grant called Michael Jordan a snitch and said a bunch of stuff in the documentary isn’t real, but now, it turns out Scottie Pippen is pissed at Jordan for his portrayal in the film and because he called him “selfish” at one point.

According to @thekapman, Scottie Pippen is "so angry" at Michael Jordan on how he was portrayed in the Last Dance. "He is beyond livid."

Pip also didn’t realize what he was getting himself into when he decided to partake in the documentary and won’t talk to anyone about it.

Scottie certainly received backlash on a few occasions, whether it was how he handled his injury during contract negotiations or that last second shot that was taken by Tony Kukoc (that ultimately won the game). It turns out Pippen hasn’t been too happy with the negativity shed on himself during the film.

Either way, we’ll see who else speaks out against MJ when it’s all said and done.