Michael Jordan has always been regarded as one of the greatest players to pick up a basketball, but over the years, the likes of Kobe Bryant and Lebron James have been thrown in the conversation and compared to the great one.

Depending on who you ask, most would say that Jordan is still the GOAT because of his championships and scoring prowess, but King James could be in the mix.

The only thing with LBJ is the fact that regardless of his stats, the number of championships he has won/lost does not stack up to MJ’s record.

Isiah Thomas was recently on TV and he was asked who he’d take between the two and he had a hot take. He said he rather have LeBron based on his body of work. Scottie Pippen responded to him on ESPN’s The Jump, saying he did not agree with anything Thomas had to say or nothing he ever did on the court.

To be fair, both of these players are bias in their own respects. 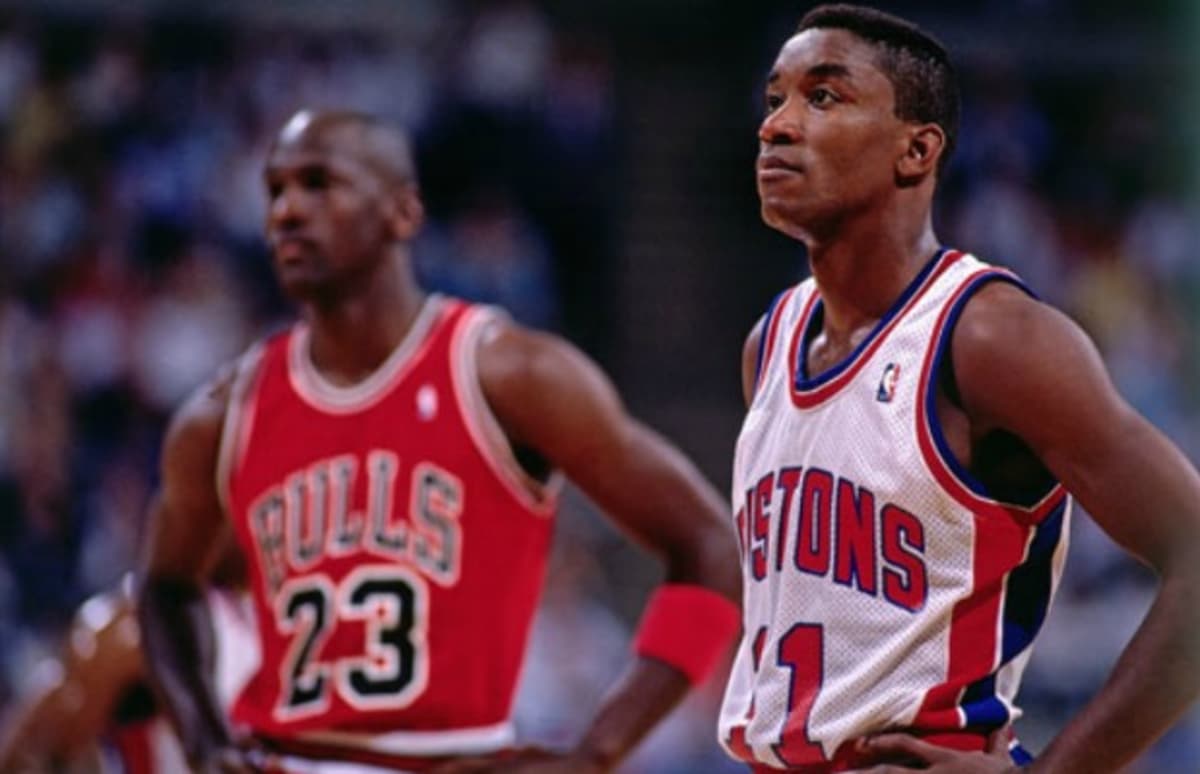 Pippen gave LBJ his props, but argued that Michael was told to score and he was one of the most clutch players of all time. He said that his position took away some of the pressure off him, in terms of handling the ball and focusing on defense, but the two played different positions.

Scottie said the bad blood is still there from their time playing against each other, and their time to bury the hatchet has passed.

Who would you pick between the two? Will LeBron ever be the greatest?