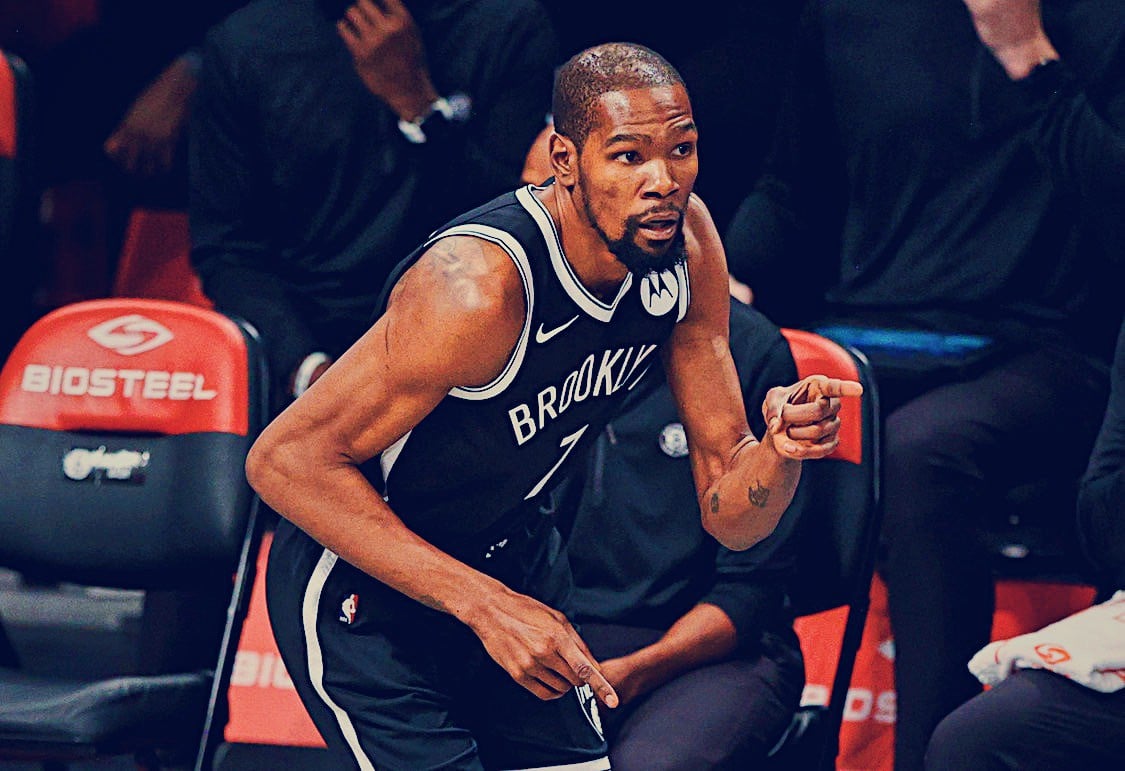 This week, Shaq put Kevin Durant on blast for planning to leave the Brooklyn Nets. While all eyes are towards the Boston Celtics to make the right package, the Brooklyn Nets believe they can convince KD to stay put in New York.

What the Nets aren’t realizing, is that Kevin Durant and Kyrie Irving will never suit up or play again for the Brooklyn Nets.

With Shaq, he was a guest on the Rich Eisen Show this week and said, “When you put a house together, you should live in it. You, as a leader, should make it work, but you don’t want to make it work; I guess you go buy another house. You know, he’s probably trying to get to a contender. It’s easier that way.”

For those that don’t know, Shaq QUIT on the Orlando Magic in the mid 90s, after going to an NBA Finals and witnessing the return of Michael Jordan. That same Orlando Magic team was catered to Shaq, with two all-stars and a young nucleus of shooting. While he did make the right move for his legacy, he’s completely hypocritical saying Kevin Durant should live in a house he put together.

Shaq would later say that his reason for leaving was money issues. That wasn’t the case, as the Magic said they would’ve matched any deal Shaq got that summer. He chose to leave Orlando and Penny Hardaway, but more so, avoid Michael Jordan in the playoffs.

Like Shaq, the rest of the media are ignoring the sole reason why both KD and Kyrie are leaving. The two best friends, still best friends, are in a disagreement with the Nets, who still feel a certain way on Kyrie not getting vaccinated last season.

This led to him missing half of the season, even when he was given clearance by the league to play away games. Nets management and the owner did not want Kyrie on their team, which put more pressure on Durant to carry the load with an out-of-shape James Harden already checking out to play for the 76ers.