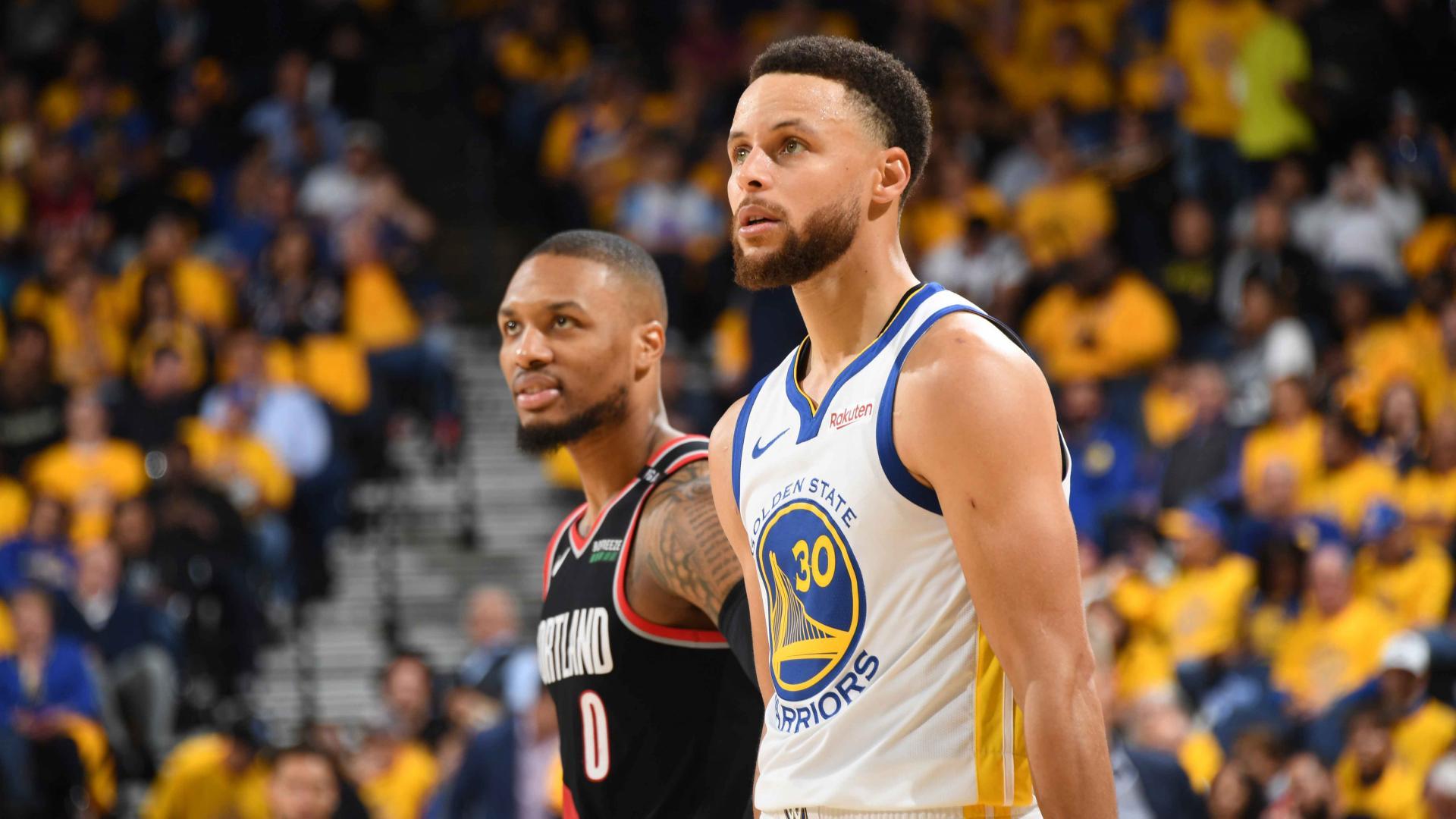 It’s been a tough summer for the Golden State Warriors. Not only did they see Kevin Durant walk out on the team and pack his bags for the East Coast to play for the Brooklyn Nets, they also saw some key members of their team get traded, waived and switch sides. Though the Splash Brothers are still in tact, it still had to take a toll on the players left.

In a talk to the media at the American Century Championship celebrity tournament, Steph Curry opened up about what it was like losing KD, Andre Iguodala, DeMarcus Cousins, Shaun Livingston and more:

“I mean, the three years that we had were special. With KD, we had three straight Finals appearances. We won two of them, and we accomplished a lot as a group. Everybody talks about the amount of talent that we had on that team, but that doesn’t guarantee that you can figure it out on the court, that you can put all the pieces together to be successful.

You talk about Andre and Shaun [Livingston], two guys that do things the right way, having the ultimate level of professionalism, leadership, and just have a presence when they walk in the room. So it’s going to be fun, going to be hard to watch them on different teams. But look at all that we accomplished and those are things we’ll remember for a lifetime.”

But all is not sad, he also talked about the franchise adding D’Angelo Russell to the mix and how he looks forward to building chemistry with him on the court. So far, they haven’t spent much time together, but he knows it’ll come soon.

All in all, Curry is excited for what’s next:

“I’m excited, to be honest with you. Five straight years in the Finals and we’ve accomplished a lot, and three championships. There’s a lot to be proud of. But everybody wants a new challenge in terms of how do you get back to that level.”

With Klay Thompson out most of next season due to a torn ACL and new faces joining the team, the Warriors will face a plethora of challenges.

Do they have enough to make a playoff push? Can they still win a championship with their current squad? The Western Conference is up for grabs right now and it feels like any one of 10 teams can make a run next year.