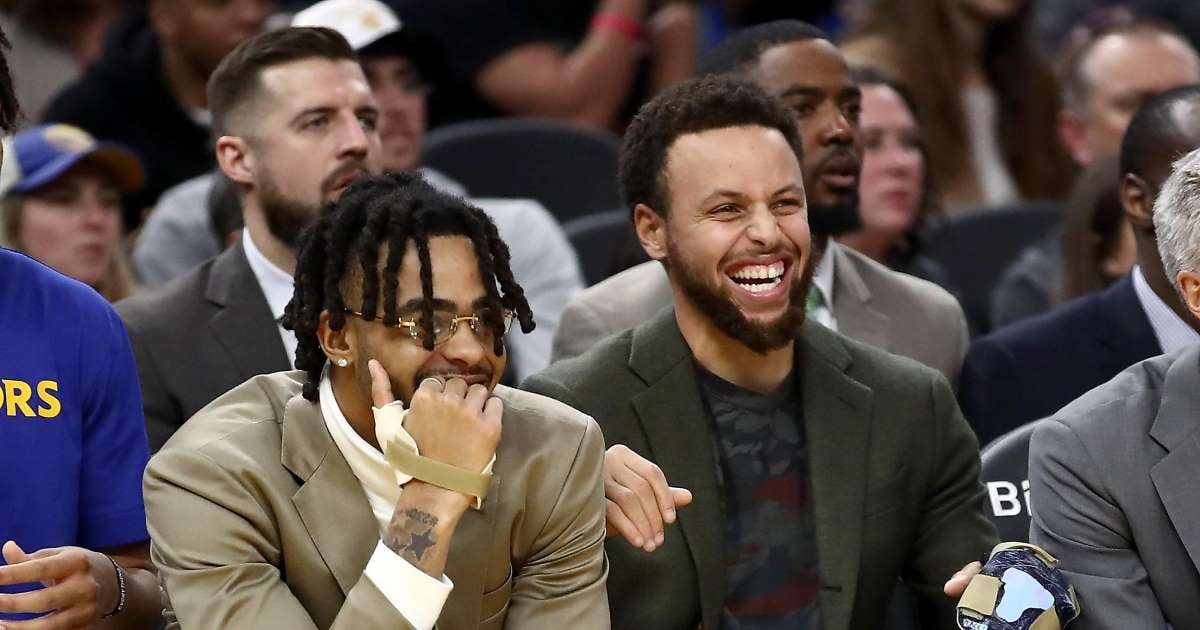 The Golden State Warriors have been the worst team in basketball, after the team lost Klay Thompson and Steph Curry to injury this year and Kevin Durant to free agency. But the team is getting good news on such a slump year.

According to The Athletic, the Warriors are targeting a March 1 return for Curry, which will be a home game Against the Washington Wizards. Some have suggested the organization sits him for the rest of the season and go into full tank mode, but the Warriors have stressed that is not an option.

While this is a fluke year for Golden State, the team is poised for a top pick in the 2020 draft. James Wiseman would be the pick that would be ideal for their squad. We’ll see if the ping pong balls land their way.