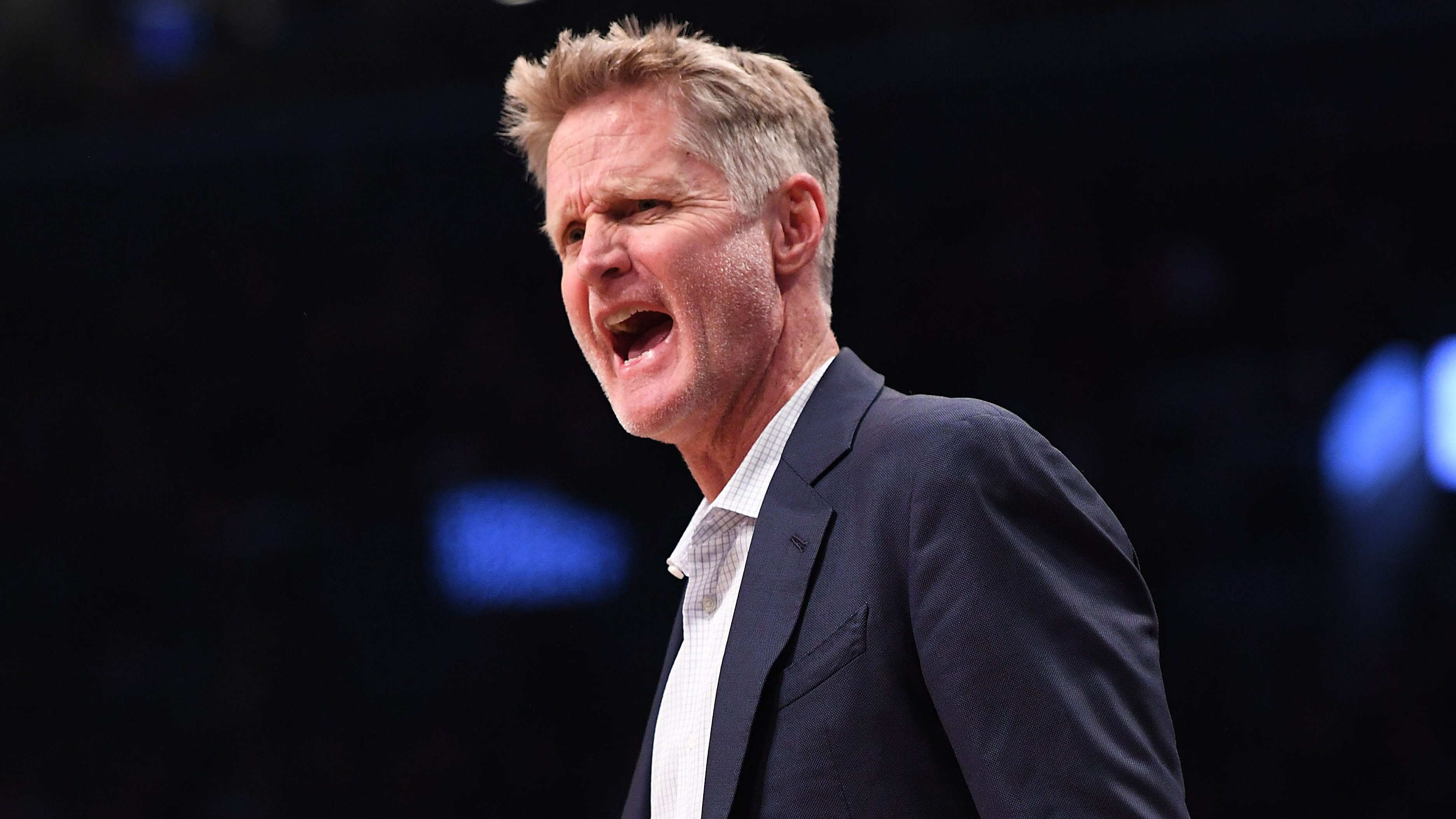 After reaching the NBA Finals five seasons in a row, it has to be tough to be at the bottom of the NBA standings if you’re the Golden State Warriors.

Of course, the team has suffered injuries to some of their best players (see: Steph Curry and Klay Thompson), as well as losing Kevin Durant in free agency and trading Andre Iguodala and seeing Shaun Livingston retire. Even Draymond Green and D’Angelo Russell have been banged up at parts of the year.

Last night, the Warriors suffered a brutal loss against the Atlanta Hawks, going down 104-79.

After the game, Coach Steve Kerr had some shit to say about his squad having the worst record in the league (4-18) and how rough it’s been this season:

“It’s not easy for anybody to lose, especially given that our team has fought really hard through the first quarter of the season and had some really difficult, close losses. It wears on you, and you want those efforts to be rewarded. You have to keep the faith, and you just have to keep fighting, and that’s my job to keep their spirits up and turn it around.”

At this point, it looks like Golden State is poised for the No. 1 pick in the upcoming 2020 NBA Draft, so who should it be? Memphis center James Wiseman? Could LaMelo Ball have a chance of landing with Dub Nation?

It feels like there is a log-jam of guards at the top of next year’s class and the Warriors need size up front to help Draymond defensively.

Even with as much struggle as GS has right now, better days are ahead.