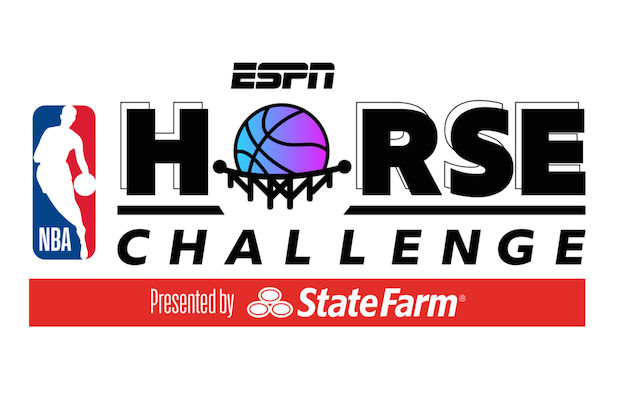 With no sports on television and no concrete date for their return, the NBA and ESPN continue coming up with ideas to keep the basketball fans at bay.

After the NBA 2K Tournament, the two sides have come up with a new competition.

The sports network has now come up with a H-O-R-S-E shooting game, which will include WNBA stars, and recent NBA alumni. It will be a single-elimination format.

Considering everyone is quarantined, all players will be filmed indoor or outdoor and compete shot for shot.

All first round matchups will air on Sunday at 7pm EST, with the semifinal and final airing on the network on April 16 at 9pm EST. Below are the players competing.

Sources: The NBA and ESPN plan to televise a HORSE competition is nearing completion and among those expected to participate include Chris Paul, Trae Young and Zach LaVine. Competition will also include a couple of WNBA players and recent NBA alumni.