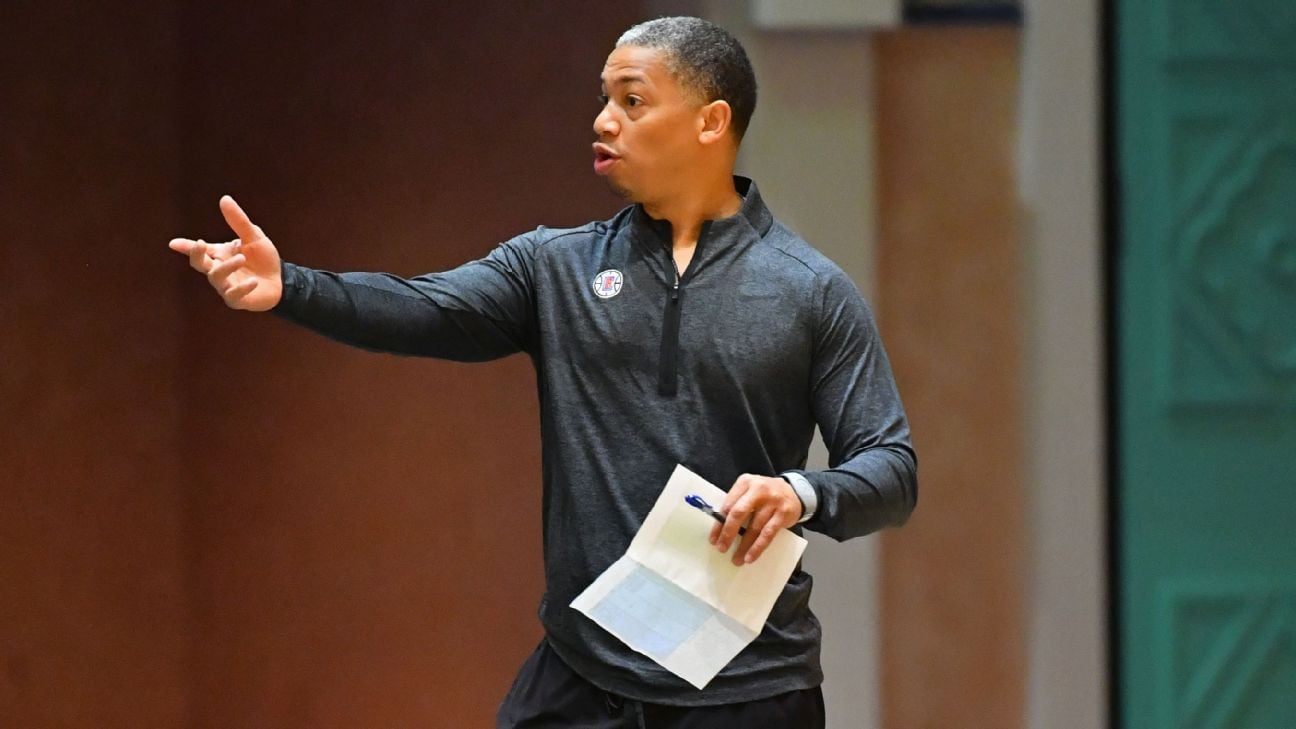 After having serious interest from the Houston Rockets, Philadelphia 76ers and Los Angeles Clippers, it looks like Ty Lue has chosen his next destination.

The championship winning coach is staying in Los Angeles and finalizing a 5-year deal to coach the Clippers and remain in L.A. The search for the organization didn’t stray far, considering Lue has a prior playoff success with the Cleveland Cavaliers and a good rapport with players around the league.

Ty Lue is finalizing a five-year deal to become the next coach of the Los Angeles Clippers, sources tell ESPN.

Coach Ty was an assistant under Doc Rivers last season.

To join his upcoming staff next season is none other than Chauncey Billups from ESPN, a former NBA champion with the Detroit Pistons.

Will Coach Lue bring a championship to L.A. with the Clippers in their ‘win-now’ mode?