Victor Oladipo Scheduled to Return to Pacers Lineup This Month 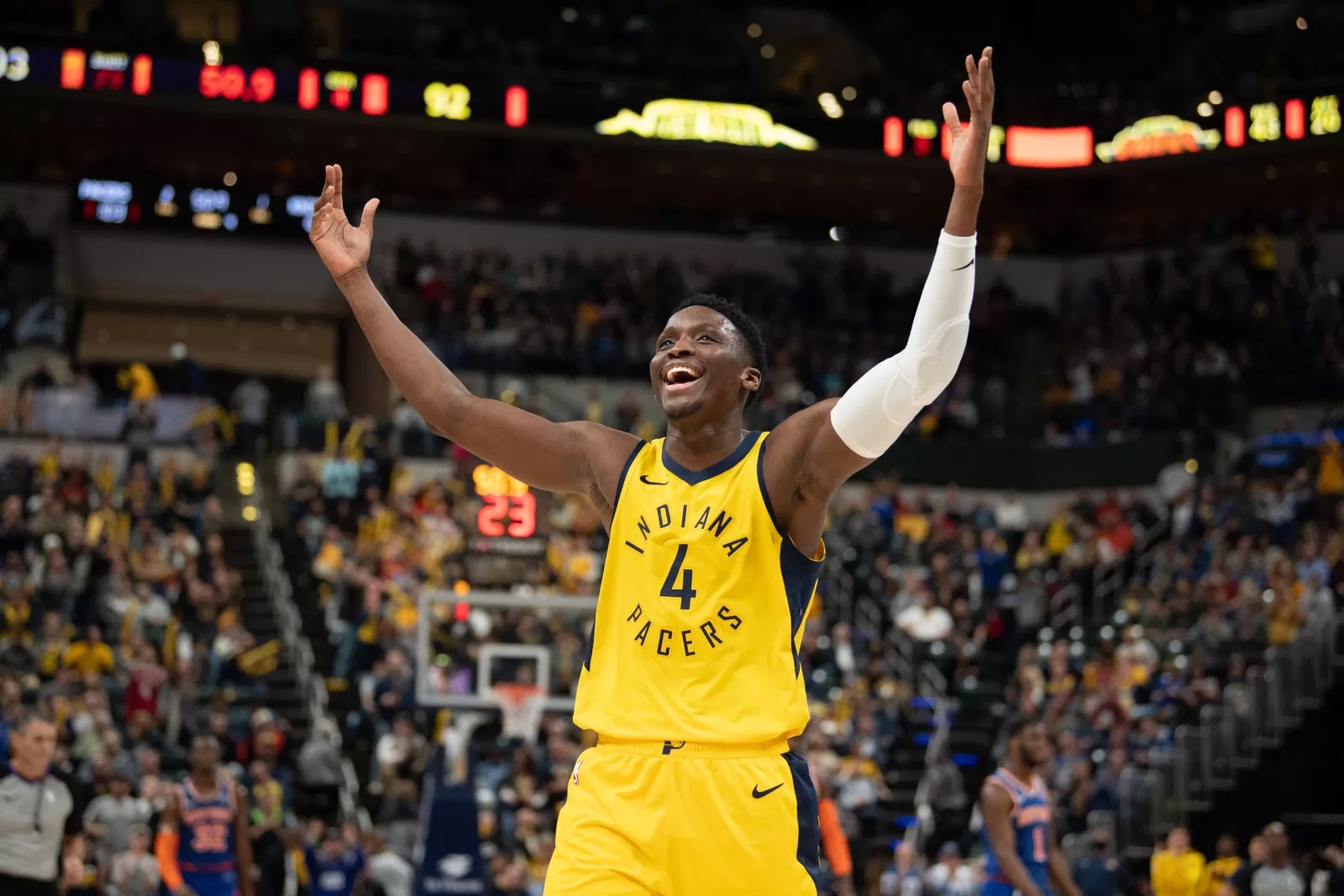 The Indiana Pacers suffered a huge setback when Victor Oladipo ruptured his right quad tendon at around this time last year, leaving him out of the playoffs last season as the team was making a crucial push for the postseason. After going through rehab and taking a whole year to recover, the Pacers All-Star has some good news.

According to Oladipo himself, his date for return is tentatively January 29 against the Chicago Bulls.

Though the date can change, he tells Stadium it’s something to look forward to and he feels like he’s mentally stronger now than before.

This past summer, Indiana signed Malcolm Brogdon to a lucrative contract and he’s kept the team atop the Eastern Conference standings, but when Oladipo makes his return, the East should watch out. They have a young, hungry and deep team which could scare several squads in the conference.

During his time off the floor, Vic participated in FOX’s hit show The Masked Singer as “Thing-A-Majig” and wooed the judges with his singing, even making Nicole Scherzinger fall for him through his weeks in the competition.

Let’s hope he gets back on the court soon and remains healthy through the rest of the season.