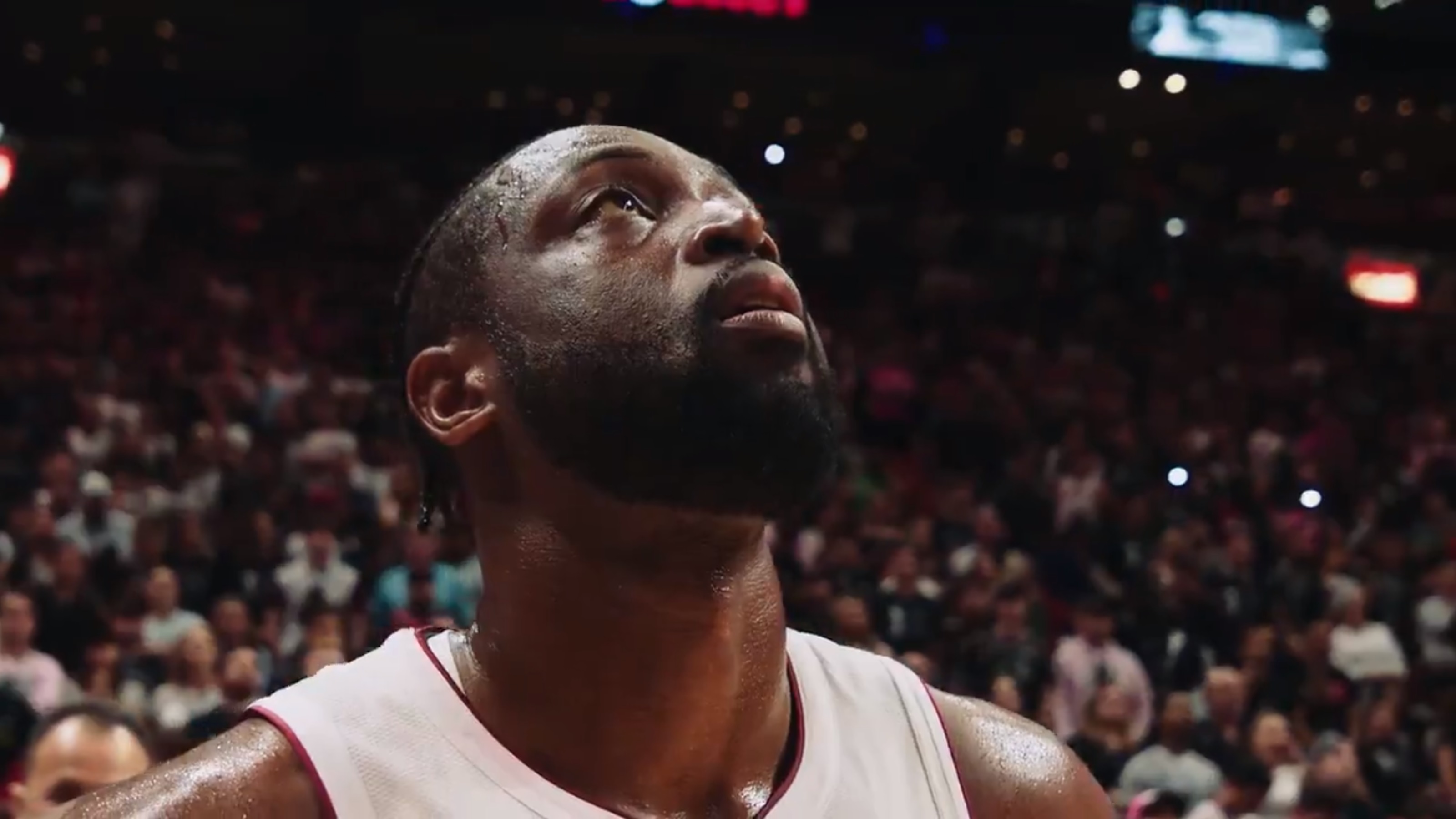 His “Last Dance” was this past season, where Dwyane Wade went on a farewell tour and called it quits on a 16-year Hall-of-Fame career.

To celebrate his tenure in the NBA, he will give fans an inside look at his final game in Brooklyn, as well as never-before-seen videos of his journey in the league. This should be a must watch for Wade County enthusiasts who have seen him go from team-to-team, to winning NBA titles and saying goodbye.

This is what the documentary will be about, according to Deadline:

“I’m looking forward to sharing this very personal documentary that peels back the layers of my emotional sixteen season journey with all of its twists and turns, and peaks and valleys. It has been a roller coaster ride and the never-before seen footage will show my fans how I’ve made my own way throughout this incredible adventure.”

Keep an eye out for the documentary to hit ESPN in 2020.

I didn't think I was gonna make it out on the court that night… but I did it for the love of the game. For all of you. Stay tuned… documentary coming to @espn in 2020… Imagine Entertainment @MistaDubb #59thandPrairie pic.twitter.com/TxEQRVOy05