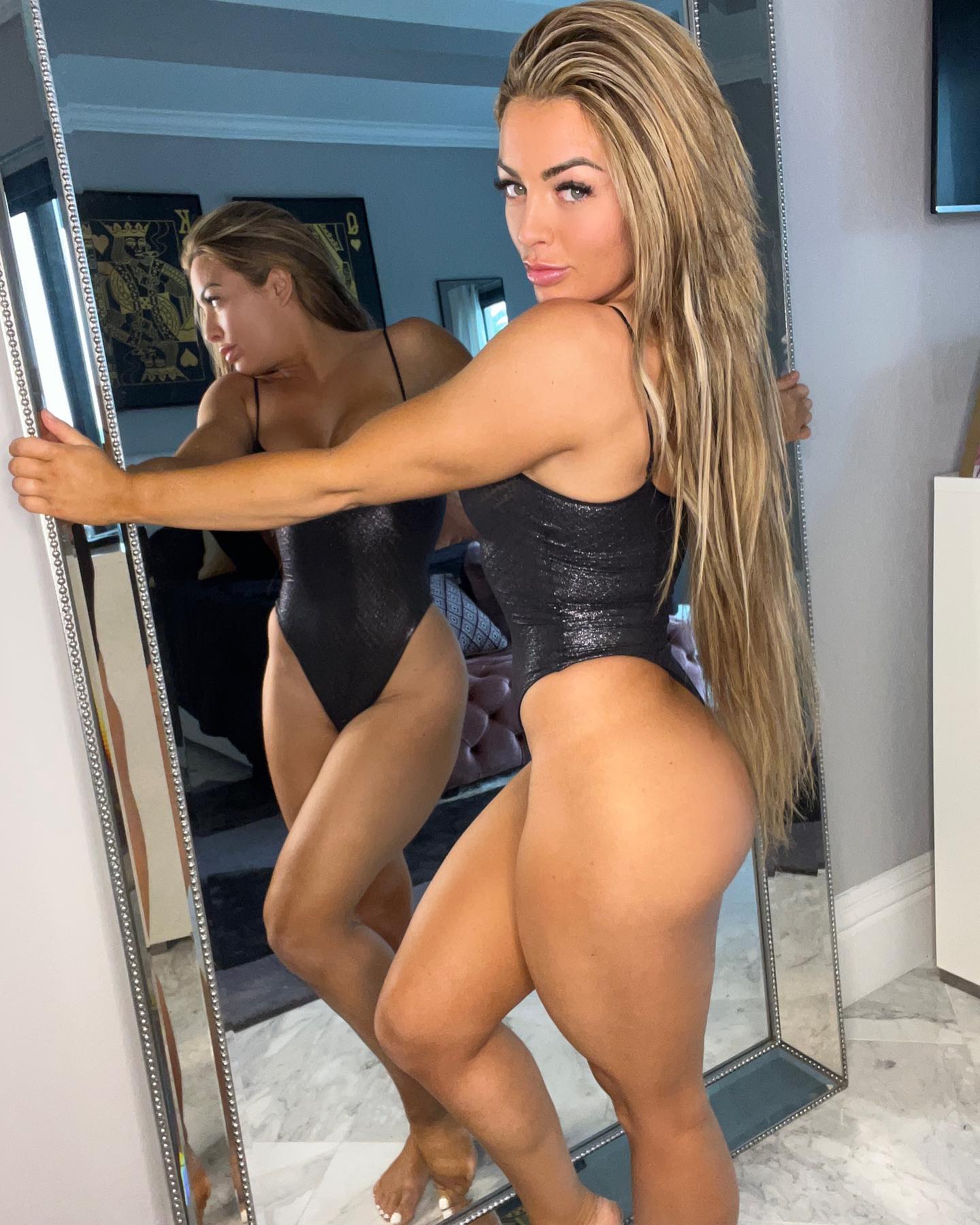 WWE Fires Mandy Rose nude photos, which were posted through a non-official social media account with the general public to see. Shared on her FanTime page, which is like OnlyFans, Mandy Rose’s tenure in the WWE officially came to an end this week.

After losing the NXT title last night, the company parted ways with her this afternoon, as the WWE has refused to comment about the situation. This comes after her run of more than 400 days as the women’s champion for NXT, which may believe the FanTime page breached her contract with WWE.

Considering the Vince McMahon scandal from earlier in the year, the WWE is doing everything they can to keep clean PR for investors during upcoming TV deals with USA and FOX.