Zion Williamson To Make His NBA Debut This Week 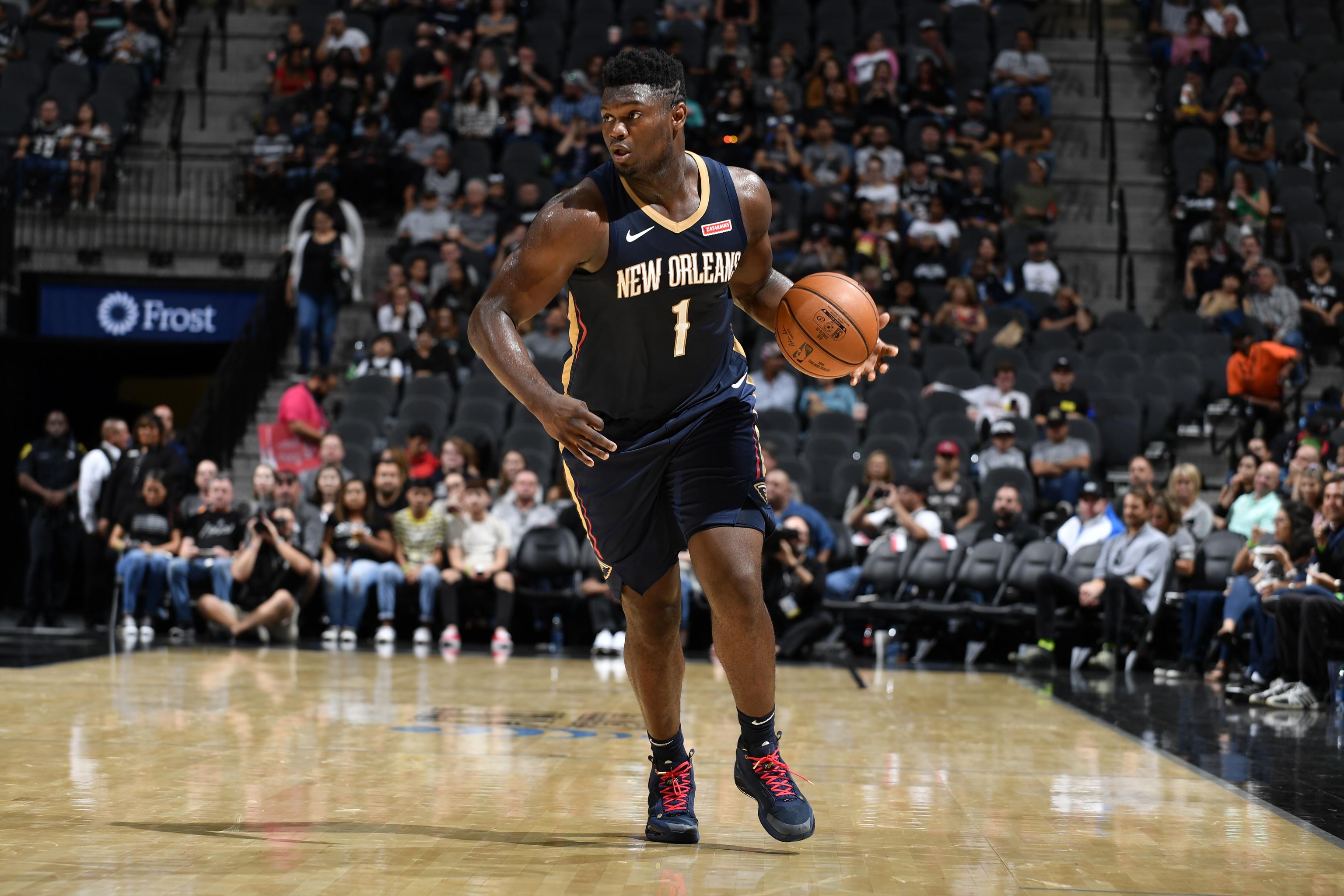 The NBA world has been waiting for the day that Zion Williamson makes it back to the basketball court and analysts have been arguing for months whether or not it’s right for him to come back so late in the season. As we all know, Zion got surgery in his knee and has been out for months for the New Orleans Pelicans and a timetable for his return was never set.

That is until now.

According Mitch Lawrence on SiriusXM, Zion is expected to make his NBA debut this Thursday against the Utah Jazz. Videos of him working out have been surfacing the past few weeks, but it looks like the time is near.

The Pelicans will know a lot more after practice this week, but it sure sounds like we’ll get the long-awaited NBA debut of Zion Williamson on Thursday vs. the Jazz. That’s the plan, anyway, per sources.

Whether you think he might not be in shape yet or it would be better to sit him out the entire season to preserve their franchise player, Williamson has stated that he’s been ready to come back and if it was up to him, it would have happened two weeks ago. Of course, his GM, coach and people didn’t think so.

You can never be too careful with your prized No. 1 pick.